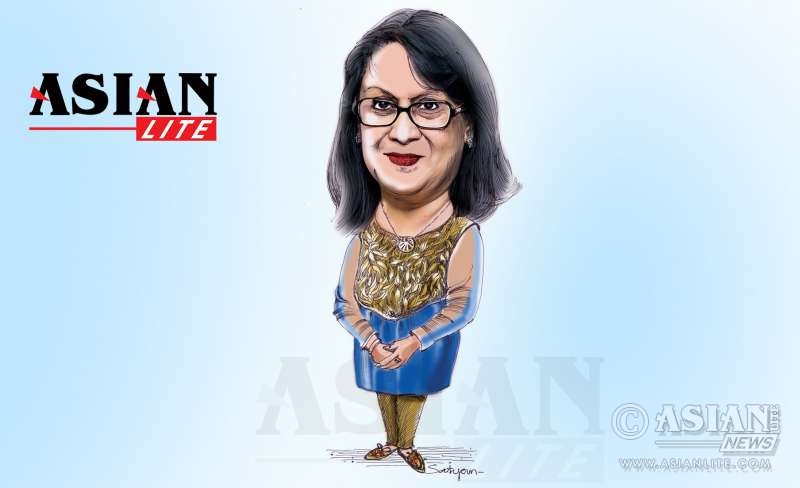 Baroness Sandip Verma was born in Punjab, India. She moved as a child with her parents to England in 1960 and attended local schools and University in Leicester. Baroness Verma started her first business at the age of 19 in high fashion, supplying high street multiples. In 2006 she was raised to the peerage as Baroness Verma of Leicester in the County of Leicestershire.

She was Opposition Whip from 2006 to 2010 and then Government Whip following the 2010 general election. Prior to becoming Parliamentary under Secretary of State for DECC, Baroness Verma was Spokesperson for Cabinet Office, International Development, Women and Equalities and Business Innovation and Skills.

The lady means business. On top of her agenda is women welfare and she fights hard to achieve her goals. She has worked diligently to fight against domestic violence women face globally.

Kanwal – Could you tell us about your recent trip to Bangladesh?

Baroness – The trip was for two and half days but we achieved a lot. We worked closely with BRAC an organisation that UK Government supports. Our focus is spreading awareness about disability and acid attack victims. We met with children from underprivileged backgrounds and also had excellent meetings with heads of few sex workers groups.

Kanwal – You are a champion for tackling violence against women. Can you elaborate how you work in this area especially the UK?

Baroness – This issue doesn’t detract from UK. It’s a very important women related issue in the UK. The Government is very serious about it and is working on serious legislations to be put in place. The Home Office and Government Equalities Office are funding £3.85 million to develop a new phase of the campaign to tackle abuse within teenage relationships which will launch in the new year.

Kanwal – What have your achievements been in 2015? 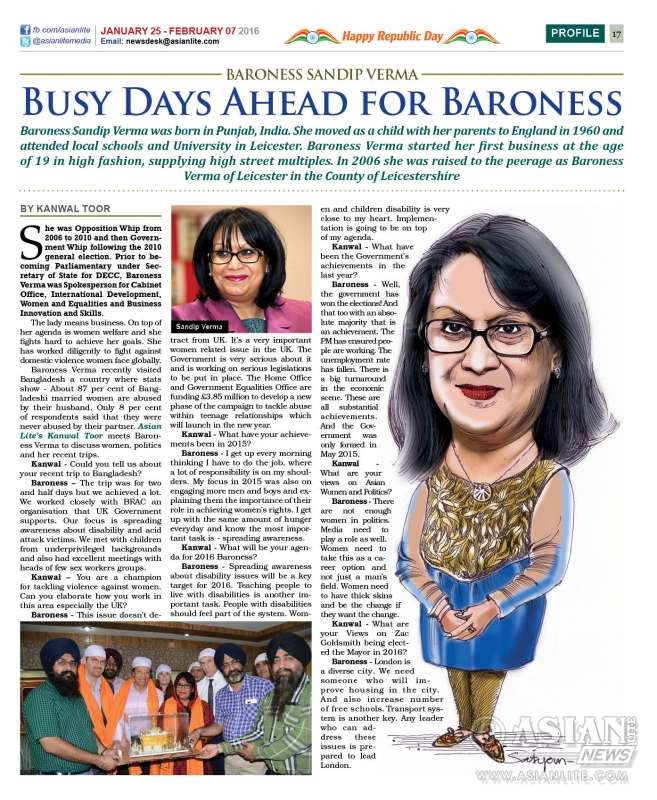 Baroness – I get up every morning thinking I have to do the job, where a lot of responsibility is on my shoulders. My focus in 2015 was also on engaging more men and boys and explaining them the importance of their role in achieving women’s rights. I get up with the same amount of hunger everyday and know the most important task is – spreading awareness.

Kanwal – What will be your agenda for 2016 Baroness?

Kanwal – What have been the Government’s achievements in the last year?

Baroness – Well, the government has won the elections! And that too with an absolute majority that is an achievement. The PM has ensured people are working. The unemployment rate has fallen. There is a big turnaround in the economic scene. These are all substantial achievements. And the Government was only formed in May 2015.

Kanwal – What are your views on Asian Women and Politics?

Baroness – There are not enough women in politics. Media need to play a role as well. Women need to take this as a career option and not just a man’s field. Women need to have thick skins and be the change if they want the change.

Kanwal – What are your Views on Zac Goldsmith being elected the Mayor in 2016?

Baroness – London is a diverse city. We need someone who will improve housing in the city. And also increase number of free schools. Transport system is another key. Any leader who can address these issues is prepared to lead London. 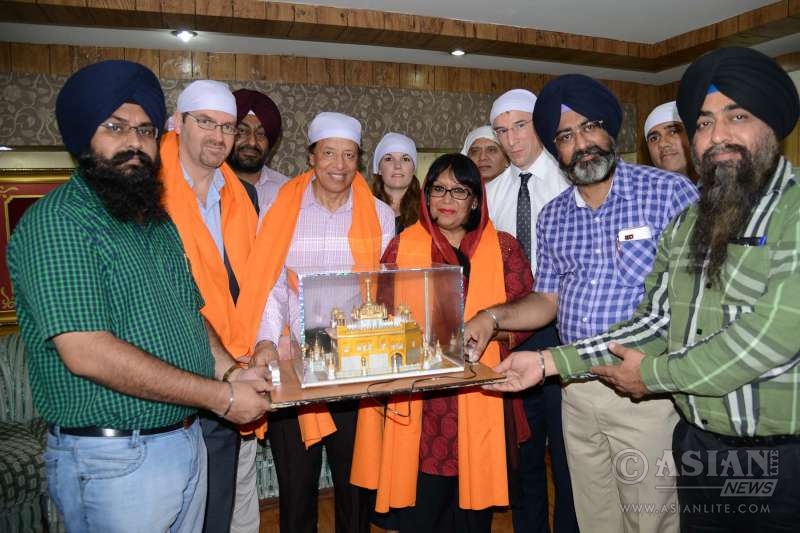