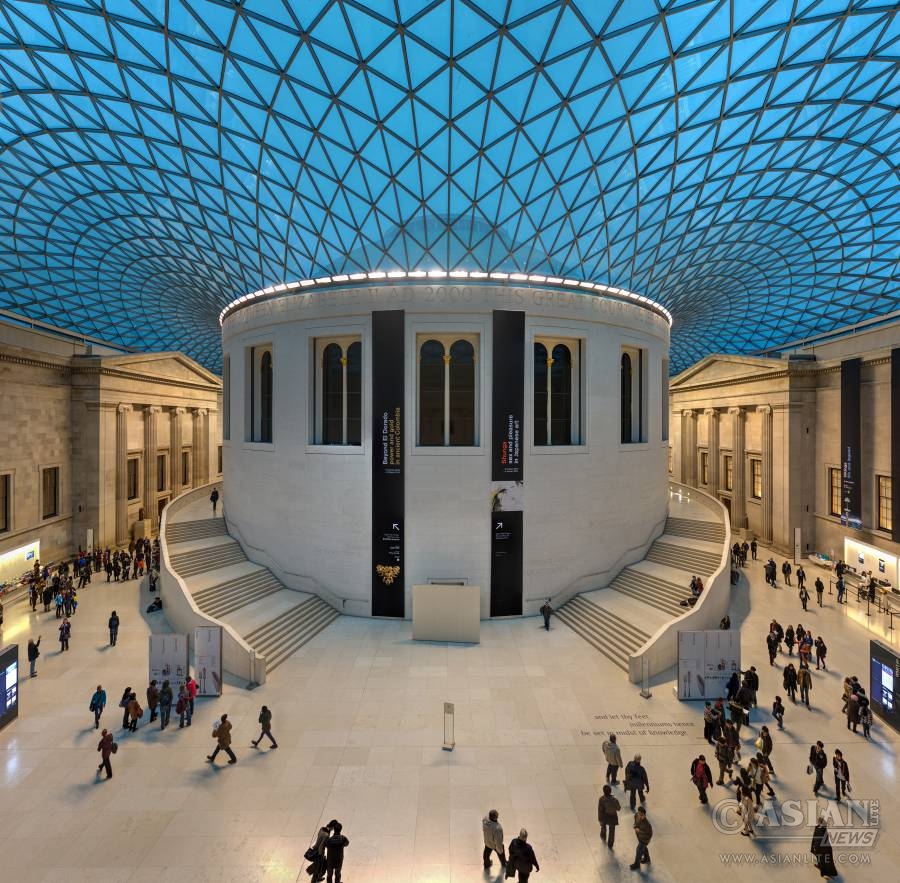 Moves are on to have £87 two-year visitor visa for Indians, reports Asian Lite News.

A new report published by the Royal Commonwealth Society in partnership with leading aviation tourism and industry groups including the Confederation of Indian Industry (CII), recommends that India is added to the UK’s latest £87 two-year visitor visa scheme. The reform would help reverse the UK’s falling market share of global Indian tourists, which has halved over the last decade. The estimated cost to the UK economy is almost £500m per year and over 8,000 jobs. France has now leapfrogged the UK as India’s most visited European nation, attracting 500,000 visitors from the subcontinent in 2015. 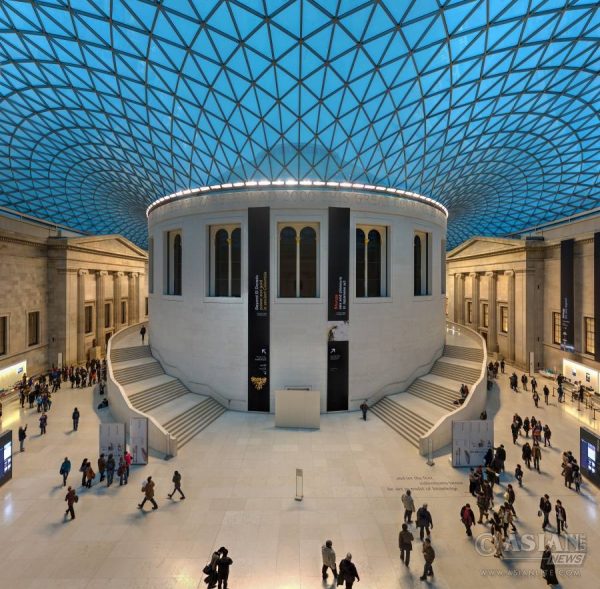 In October 2015, the Prime Minister, David Cameron, announced a pilot scheme for a two-year UK-China visitor visa costing £87. The report recommends that Indian nationals have the same opportunity. At present Indian visitors continue to pay a hefty £330 for a two-year visa, or £87 for six-months.

UK-Indian relations are strong and share deep economic and cultural ties – most notably through the Indian diaspora of 1.4 million. Indian business visitors also spent £201m in 2015; almost three times the average spend on business trips to the UK. However, with the number of Indian tourists growing 10% year-on-year the UK should be capitalising on its immense potential for attracting visitors.

Chandrajit Banerjee, Director General, Confederation of Indian Industry (CII) said, “To optimize exchanges of people, business and ideas, it is important that both the UK and Indian governments discuss this promising proposal openly and collaboratively consider delivering it. The strength of the UK-India relationship today must also reflect in a stronger visa regime.”

Next year offers the most opportune time to introduce this change with 2017 designated as the UK-India Year of Culture, marking 70 years of Indian Independence. Throughout 2017 both nations will see a strong collaboration in business, art, music, design and much more. Having a cheaper and extended UK visitor visa will help enhance these endeavours.