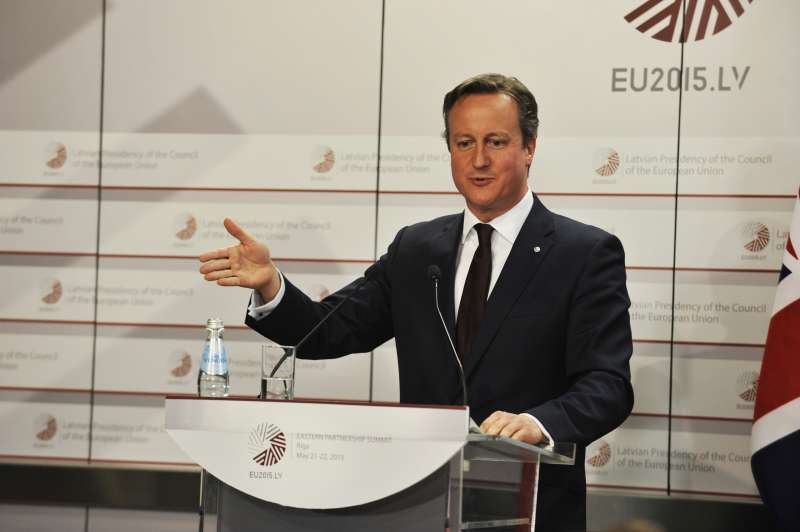 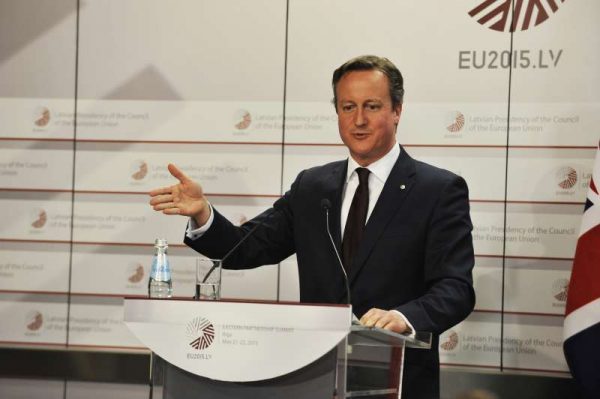 After three days of stalling and four partial statements issued by Downing Street Cameron said that he owned shares in the tax haven fund, which he sold for 31,500 ponds just before becoming prime minister in 2010, he told the ITV News in an interview.

Cameron said that he made a profit on around 5,000 units the couple owned in Blairmore Investment Trust, but insisted the money was subjected to the British tax rules.

He also divulged details of his 300,000 pounds inheritance and said recent criticism of his father was “unfair”.

The Conservative leader was dragged into the the Panama Papers scandal after leaked documents from law firm Mossack Fonseca included details of a multi-million-pound offshore firm set up by his father.

Downing Street was forced to issue four statements on the matter, initially saying it was a “private matter” whether the Cameron family still had funds in offshore investments, before stating they “do not benefit from any offshore funds” and there are none they will benefit from in the future.

“I want to be as clear as I can about the past, about the present, about the future, because frankly I don’t have anything to hide,” Cameron said.

Since the scandal was exposed there has been criticism of the arrangements under Blairmore, including of Cameron’s father, and suggestions the prime minister only reached his position because of his privileged upbringing.

“In all of this I’ve never hidden the fact that I’m a very lucky person who had wealthy parents, who gave me a great upbringing, who paid for me to go to an amazing school. I have never tried to pretend to be anything I am not.

“But I was keen in 2010 to sell everything — shares, all the rest of it — so I can be very transparent. I don’t own any part of any company or any investment trust or anything else like that.”

Cameron admitted that it was “a difficult few days” hearing criticism of his father and said much of it was based on a “misconception” that Blairmore was set up to avoid tax.

“It wasn’t,” he said. “It was set up after exchange controls went so that people who wanted to invest in dollar denominated shares and companies could do so.”

Labour leader Jeremy Corbyn has said it was in Cameron’s “own interests” to disclose details of his family’s arrangements with offshore tax havens.

Corbyn said that he wanted an investigation conducted by revenue and customs “about the amount of money of all people that have invested in these shell companies or put money into tax havens and to calculate what tax they should have paid over the years”.

Twenty banks and financial firms in London have been told to disclose their dealings with Mossack Fonseca to the British Financial Conduct Authority by Friday next week in a first step that could potentially see wrongdoing punished with heavy fines.

It cited the need for financial institutions “to mitigate the risk that they might be used to commit financial crime”.