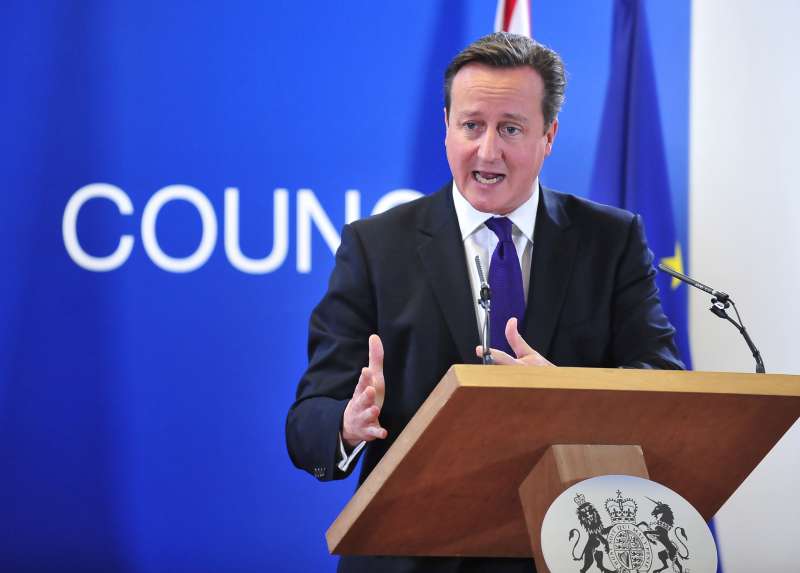 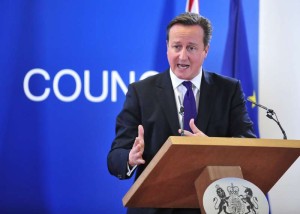 After the UN chief berated the nations over their cold response to contain Ebola, British Prime Minister David Cameron has called on world leaders to “wake up” to the crisis posed by the disease’s outbreak, and follow Britain, the US, and France to medically and financially support countries in West Africa .

UN Secretary General Ban Ki-moon Thursday chided the international community for paying just 100,000 dollars into his one billion dollars trust fund to fight Ebola, adding the countries need to take part in a “huge and urgent global response” to Ebola.

Speaking at the EU-Asia summit in Milan (Italy) held Oct 16-17, Cameron called on other countries to “act in a similar way” to Britain, the US and France. His intervention is designed to step up pressure on other EU leaders to agree to increase their contributions to fighting Ebola at an EU summit in Brussels next week, the Guardian reported Friday.

Cameron said: “This is the biggest health problem facing our world in a generation. It’s very likely to affect a number of the countries that are here today. Britain in my view has been leading the way.”

“The action we’re taking in Sierra Leone, where we are committing well over 100 million pounds, 750 troops, we are going to be training 800 members of health staff in Sierra Leone, providing 700 beds.”

“We are doing a huge amount and I think it’s time for other countries to look at their responsibilities and their resources and act in a similar way to what Britain is doing in Sierra Leone, America’s doing in Liberia, France is doing in Guinea.”

“Other countries now need to step forward with the resources and the action Because taking action at source in west Africa, that is the best way to protect all of us here in Europe,” he added.

Kofi Annan, the former UN secretary general, told BBC in an interview that he was “bitterly disappointed” with the response of the international community, which would have been different if the crisis had erupted in the west.