No 10 rejected claims by some newspapers that Cameron will dilute his EU reforms campaign to win backers….reports Asian Lite News 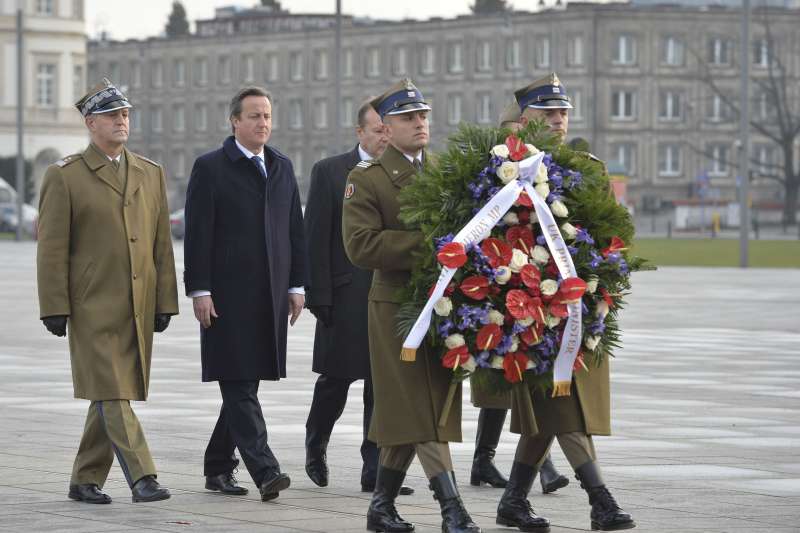 Prime Minister David Cameron will continue with demands for a curb on in-work benefits for EU migrants in the UK, Downing Street confirmed.

Several newspapers including the Sunday Times and Telegraph reported that the prime minister was to back down on the demand for a four-year wait for such benefits. They cite government sources suggesting he may be flexible on the issue when he goes to Brussels on Thursday.

Mr Cameron is pushing for EU reforms ahead of the UK’s in-out referendum, which he has promised will take place before the end of 2017.

A Downing Street spokesman said: “A number of Sunday papers have claimed the prime minister is backing away from the four-year migrant benefit proposal.

“One even goes as far as to claim he will be using this week’s European Council to drop it – this is simply not true.

“As the PM said in his Chatham House speech several weeks ago: ‘I am open to different ways of dealing with this issue. But we do need to secure arrangements that deliver on the objective set out in the Conservative Party manifesto to control migration from the European Union’.”