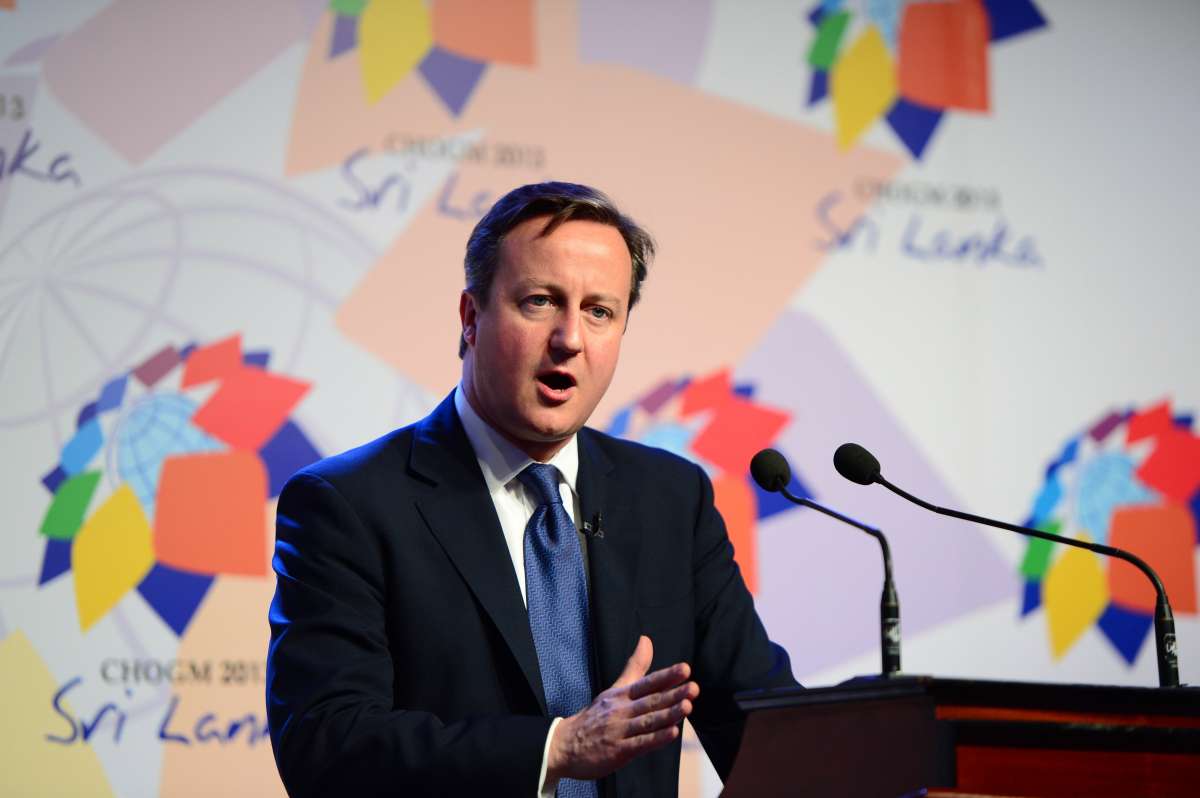 Prime Minister David Cameron is all set for EU renegotiation at a meeting of European leaders in Brussels later. 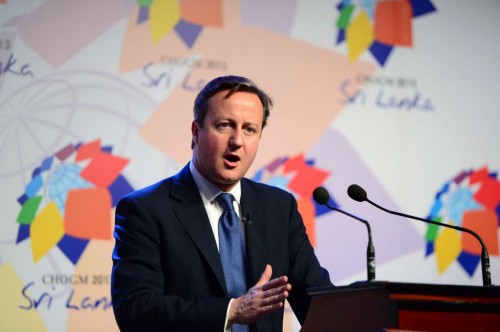 The European Council summit will be the first time the objectives have been collectively discussed by EU leaders.

However, with the agenda set to be dominated by the Greek debt and migrant crises, time will be limited for leaders to consider the UK’s proposals reports |BBC.

The PM hopes it will pave the way for official negotiations to begin on the terms of the UK’s EU membership.

Mr Cameron wants to make changes, before putting a revised package to a referendum of the British public by the end of 2017.

He has not set out the full details of his negotiating aims but his priorities include restrictions to welfare entitlements, greater powers for national Parliaments and an opt-out for Britain from the principle of “ever closer union”.

Ahead of the summit, Mr Cameron said: “This presents an opportunity to get the negotiation under way and to kick off a process to work through the substance and to find solutions.

“It will take us another step closer to addressing the concerns that the British people have about the EU.

“And closer to changing the status quo for the better and then giving the British people a say on whether the UK should stay in or leave the EU.”