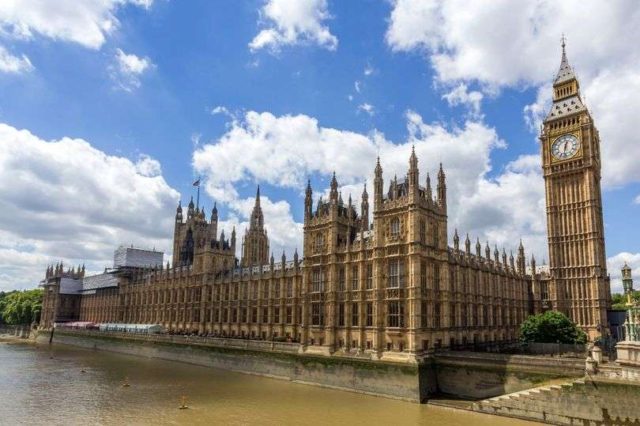 A man was arrested after he crashed his car into security barriers outside the UK Parliament, injuring a number of pedestrians… reports Asian Lite News

The crash took place at 7.37 a.m. and the male driver of the car was detained by officers at the scene, the Scotland Yard said in a statement.

“A number of pedestrians have been injured,” it said.

Streets around Parliament Square, Millbank and Victoria Tower Gardens were cordoned off, reports the Guardian.

It was unclear if the incident was terror related.

Images posted on social media showed a man in handcuffs being led away from the car by officers.

The Houses of Parliament, as it is known, are surrounded with security barriers of steel and concrete.

The measures were extended after the Westminster Bridge attack in March 2017 when a Khalid Masood ploughed a car into crowds on the bridge, killing four people.

Masood abandoned his car and then stabbed and killed an unarmed police officer, Keith Palmer, before he was shot by police in a courtyard outside Parliament.