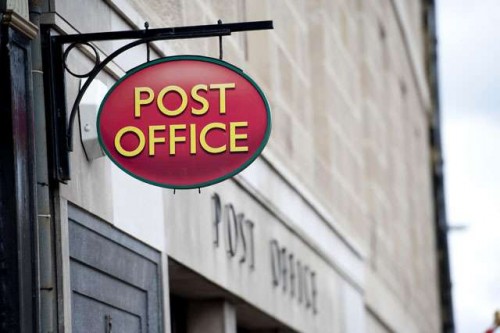 The Post Office failed to find out why large cash shortfalls occurred at sub-post offices before starting civil and criminal proceedings against sub-postmasters, according to a report by forensic accountants.

The report looked into complaints by sub-postmasters of unfair sackings and wrongful convictions caused by flaws in control systems reports BBC.

People who run local sub-post offices have it written into their contract that, if the cash left at the branch does not match computer records, they must make up the difference themselves.

A number of MPs raised concerns that dozens of sub-postmasters had been faced with unexpected demands to pay large shortfalls – and been sacked, sued or prosecuted for theft when they could not pay.

The Justice for Sub-postmasters Alliance (JFSA) was launched in 2009 and about 100 sub-postmasters and sub-postmistresses registered an interest in suing Post Office Ltd over its Horizon computer system, although no legal action has been commenced to date.

Horizon records financial transactions in branches across the UK.

The independent investigation by forensic accountants Second Sight, which was commissioned by the Post Office, found that in many cases the Post Office had failed to identify the root cause of the shortfalls before launching court proceedings against sub-postmasters.

The cash shortfalls could have been caused by criminals using malicious software, by IT systems or by human error, the report said.