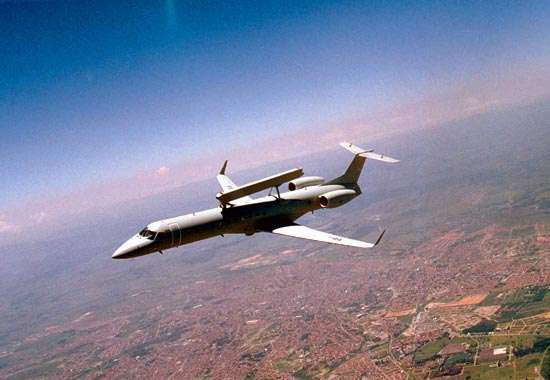 The CBI said it had registered a case against UK-based arms dealer Vipin Khanna and two foreign firms regarding alleged kickbacks in the purchase of three Embraer aircraft in a $208 million deal in 2008.

“We have registered an FIR against Vipin Khanna, two foreign firms and some unknown persons regarding the procurement of EMB-145 aircraft from Brazilian Embraer company,” Central Bureau of Investigation (CBI) spokesperson Devpreet Singh said.

The officer said the CBI also conducted searches at various places in Delhi on Thursday.

CBI sources said the UK-based NRI’s name also figured in another defence deal probed by the agency. Khanna was probed by the CBI in connection with the oil-for-food scam in 2006, wherein his son Aditya Khanna was named the main beneficiary.

The 87-year-old Khanna is reportedly accused of receiving nearly $6 million from Embraer, the world’s third largest aircraft-maker, to broker the deal. It is alleged that the payoffs were routed through Austria and Switzerland.

The CBI on September 17 registered a Preliminary Enquiry in the case on a reference from the Defence Ministry over accusations that Embraer employed an agent to facilitate various contracts.

The agency converted the Preliminary Enquiry into a First Information Report (FIR) after it collected enough evidence to show illegalities in the Embraer aircraft deal, the sources said.

In 2008, the Defence Research and Development Organisation (DRDO) signed the $208 million deal with Embraer for three EMB-145 aircraft to build indigenous Airborne Early Warning and Control Systems for the Indian Air Force.

The first aircraft was delivered in 2011 and the remaining two in 2013.