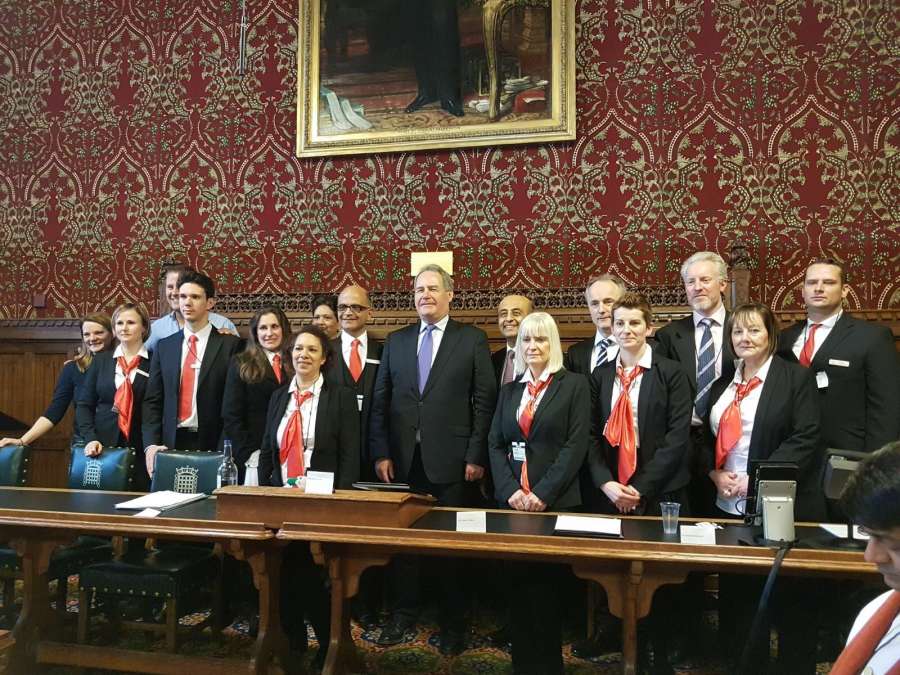 Dr. Lalit Sodha and his team celebrated 25 years of Chiropractic in the UK in the presence of long standing supporters, patients and dignitaries at the House of Commons….reports Asian Lite News

A profession less known, this milestone achievement was the first ever in history of Chiropractic Profession. Chiropractic deals with the Neuro-Musculo-Skeletal systems of the Human body.  The primary mode of treatment is hands on manipulation.

Dr Lalit Sodha shared some of the key achievements of the Chiropractic profession in the UK: “In the last 25 years the profession boasts over 3000 registered members in the General Chiropractic Council. Most major private Insurance companies now cover for Chiropractic care. Several research studies have been carried out over the years supporting the benefits of Chiropractic care and is widely recognised and accepted. The College of Chiropractors has been granted the Royal status and is recognised as Royal College of Chiropractors. There are three institutions that offer Chiropractic as a Degree programme and a New Institution is being established in South bank, London in 2018. These are amongst the major advancements that the Profession has made over the last 25 years.” 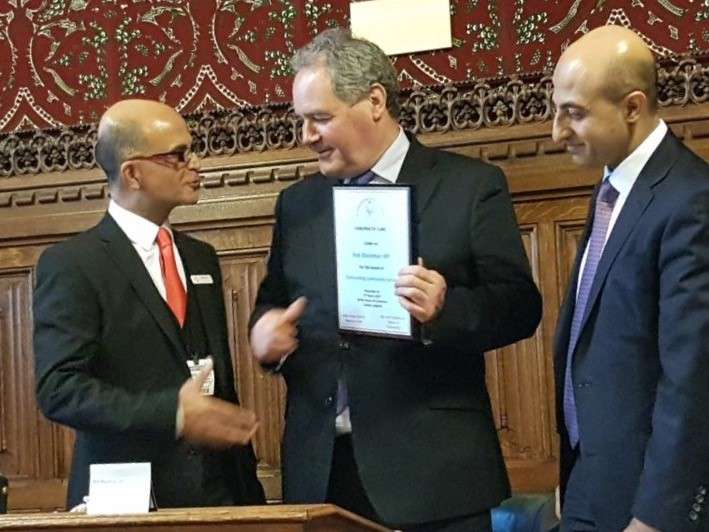