Open House London 2014 which begins on Sept. 20 gives visitors to London the opportunity to see inside over 800 buildings, both public and private 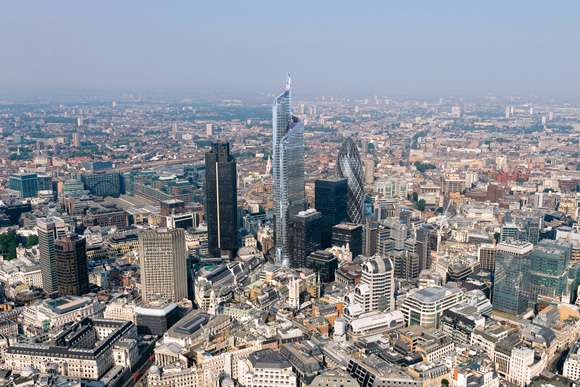 Revealing’ is the theme of Open House London in 2014, the hugely popular free annual event opportunity which gives visitors to London the opportunity to see inside over 800 buildings, both public and private.
Four buildings – 10 Downing Street, EDF Energy London Eye, Gray’s Inn and Room by Antony Gormley at the Beaumont Hotel – are available by public ballot but the majority of the other buildings operate on a first come, first served policy so anyone can see inside iconic London buildings like the ‘Gherkin’ and BBC Television Centre, before its redevelopment, if they’re prepared to queue.
New entries for 2014 include the Saw Swee Hock Student Centre at the London School of Economics designed by Architects O’Donnell + Tuomey, JW3 designed by Lifschutz Davidson Sandilands architects at the Jewish Community Centre London, The Tree House by 6a Architects, and Rambert dance company’s South Bank headquarters, designed by Allies and Morrison.
Buildings both public and private, big and small take part, from the Writer’s Shed at the bottom of the garden in east London to well-known architectural gems like Ernő Goldfinger’s unique Modernist home, 2 Willow Road in Hampstead.
For more information on these and other events beginning in September 2014 go to LondonTown.com to see the list of major attractions.