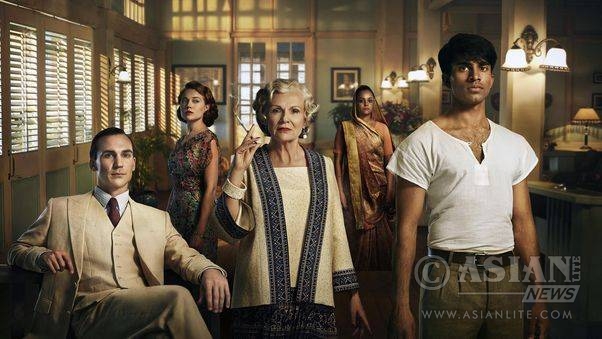 Indian Summers, one of the most expensive dramas in the channel’s history suffered in rating in its second series, reports Asian Lite News

MediaGuardian reports that the first season which cost around £14m to make kicked off with around 5 million viewers last year. However, latest figures put the show down to just 1 million viewers.

It is reported that in its second season, Indian Summers faced stiff competition from BBC One’s ‘The Night Manager’. The lush period drama, starring veteran actress Julie Walters is reported to have a record production cost of more than £15million in the current year. 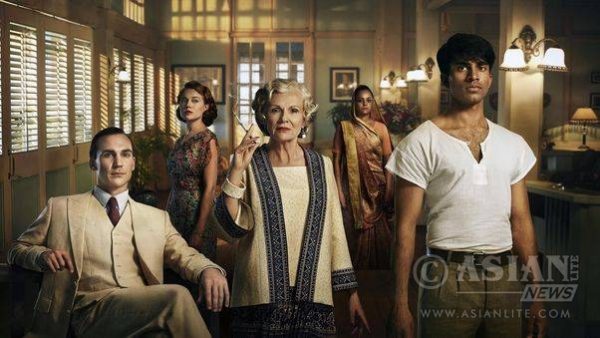 Producers pulled the plug after the show, which is about the birth of modern India in the Thirties, drew criticism for its plot which made half of its viewers switch off after series one. Despite having the bumper investment, Indian Summers pulled in an average of 1.7million viewers per episode in its Sunday 9 PM slot — considered TV’s golden hour, owing to competing high-end dramas such as the acclaimed War & Peace and firm family favourite Downton Abbey.

A C4 spokesman is reported to have said, “We’re incredibly proud of Indian Summers and have loved having it in the schedule. But with a number of new drama launches already confirmed for 2017 we have decided not to commission a third series.”