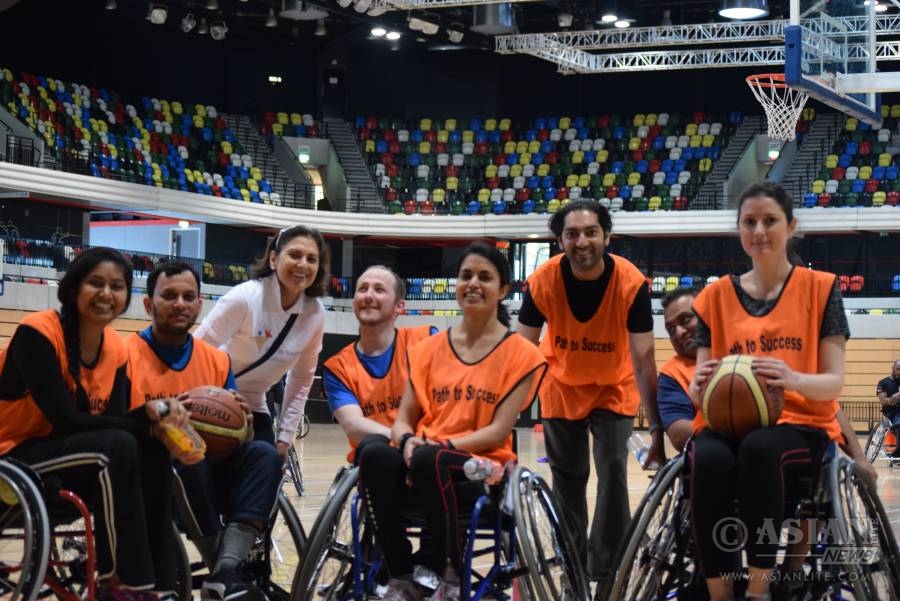 The charity was held to not only make people aware of wheelchair basketball but also to hold a tournament where teams would compete against each other. The event also saw the coach being awarded for his contributions in the field of this alternative form of basketball.

The evening was very successful and a total amount of £17000 was raised for the London titans Wheelchair Basketball Team. Baroness Tanni Grey-Thompson also awarded coach Ian Laker for his contributions in this field.

Baroness Grey-Thompson said: “Today has been brilliant because it’s so important to get people playing wheelchair sport whether disabled or able-bodied. When I was growing up it was so hard to find a team and to play but now you can see the strength of wheelchair basketball and that is a testament to the legacy of 2012 and to people like Ian Laker.