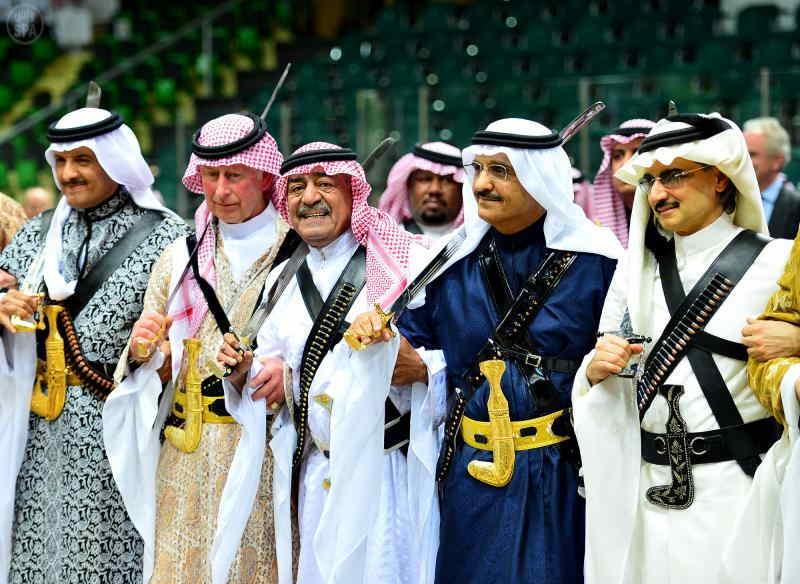 Human rights campaigners have condemned a planned visit by the Prince of Wales to Bahrain, which is in the midst of an escalating human rights crackdown. The Prince is due to visit Bahrain, Oman and the United Arab Emirates in November to “help strengthen Britain’s warm bilateral relations,” Clarence House said.  But the trip has been attacked as “totally inappropriate” by anti-arms trade campaigners.

Prince Charles’s follow-up visit comes after the Queen gave the King of Bahrain pride of place at her 90th birthday celebrations earlier this summer.

A spokesperson for Prince Charles said he was carrying out the trip at “the request of the British Government”.

They declined to comment on whether Prince Charles would raise human rights concerns with Bahraini officials.

Bahrain, which is home to a recently expanded Royal Navy base and the US Fifth Fleet, has consistently denied allegations of torture and human rights abuses, but it is accused of overseeing an escalating crackdown on its Shia and secular opponents in recent months.

The strategically important Gulf state has also faced criticism from the US Congress over the detention of opposition activists, while the UN Commissioner for Human Rights censured it for dissolving the largest opposition party and revoking the citizenship of Sheikh Isa Qassim, the spiritual leader of kingdom’s Shia majority Andrew Smith, spokesman for Campaign Against Arms Trade, said: “It is totally inappropriate for any member of the Royal Family to use their position to lend UK support to brutal dictatorships like the one in Bahrain.”