Iconic British institutions like Parliament, NHS and BBC were involved in the child sex abuse scandal 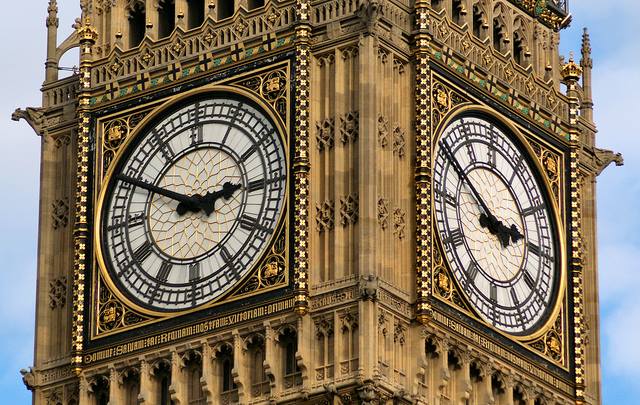 British Prime Minister David Cameron has pledged to get to the truth of historical child sex abuse claims ahead of an expected announcement of a “wide-ranging” inquiry, BBC reported.

The prime minister said there would be “no stone unturned to find out… about what happened”.

The BBC’s Nick Robinson said the inquiry would look at claims covering the government, the NHS and the BBC.

Mr Cameron said there would be “no stone unturned” by the probe into how institutions handled allegations of child abuse, adding that it was “vital” that lessons were learned about “things that have gone wrong”.

“It’s also important that the police feel that they can go wherever the evidence leads and they can make all the appropriate arrangements to investigate this properly… so that we make sure these things cannot happen again – that’s what will happen under my government,” he said.

Labour has been calling for a full public inquiry into the various child sex abuse claims from the past. Shadow home secretary Yvette Cooper said she welcomed reports that the proposed inquiry would be wide-ranging and cover all the various allegations – as long as a police investigations into specific claims continued.