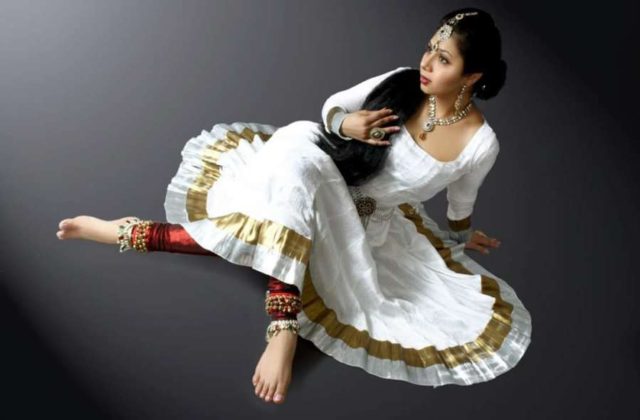 Coming to the culturally diverse city of Leeds in 2000, Chiragi wasted no time in setting up her Bollywood dance classes and her company British Indian Bollywood Arts (BiBa) which is proud to be the biggest and longest established Bollywood school in Leeds and north England. 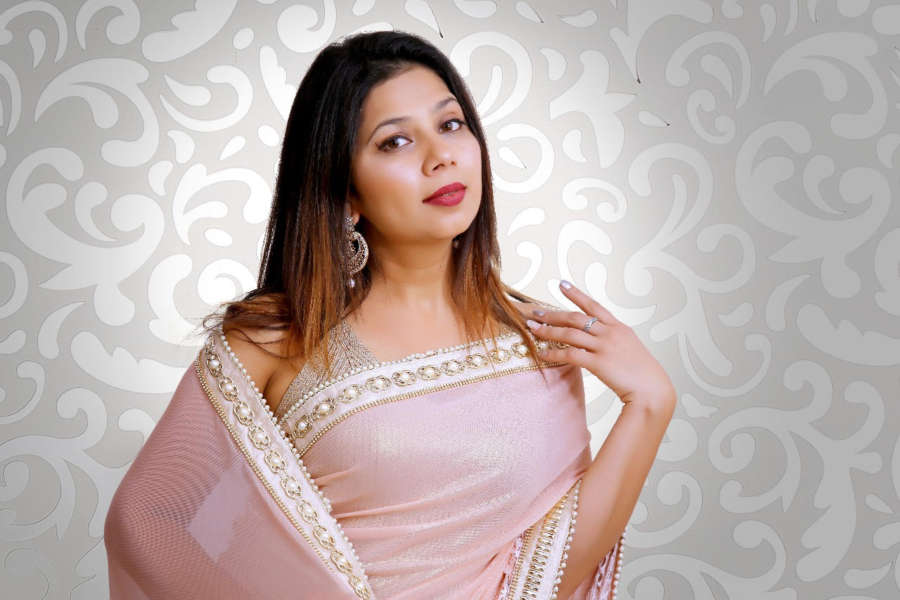 She facilitates cultural dances and poetry for ‘Haqooq’ (Aspire for more), a registered charity and is committed to working with young people with profound to severe disabilities, challenging needs, autism and Asperger’s syndrome. 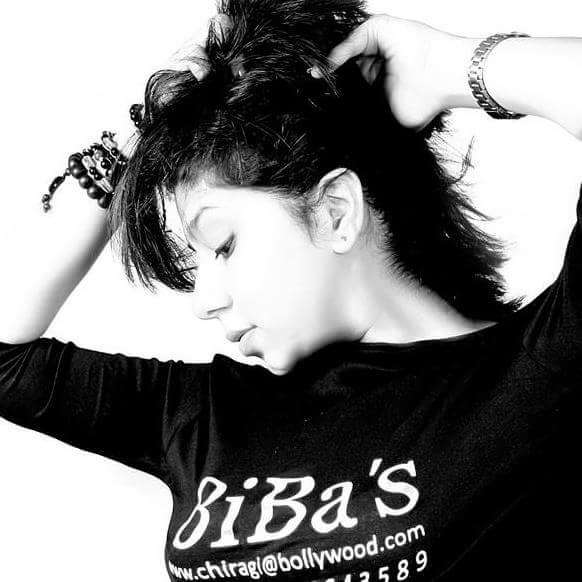 As a committee member and Cultural Secretary of the Leeds Hindu Charitable trust, Chiragi promotes cultural events and organise programmes for the community. 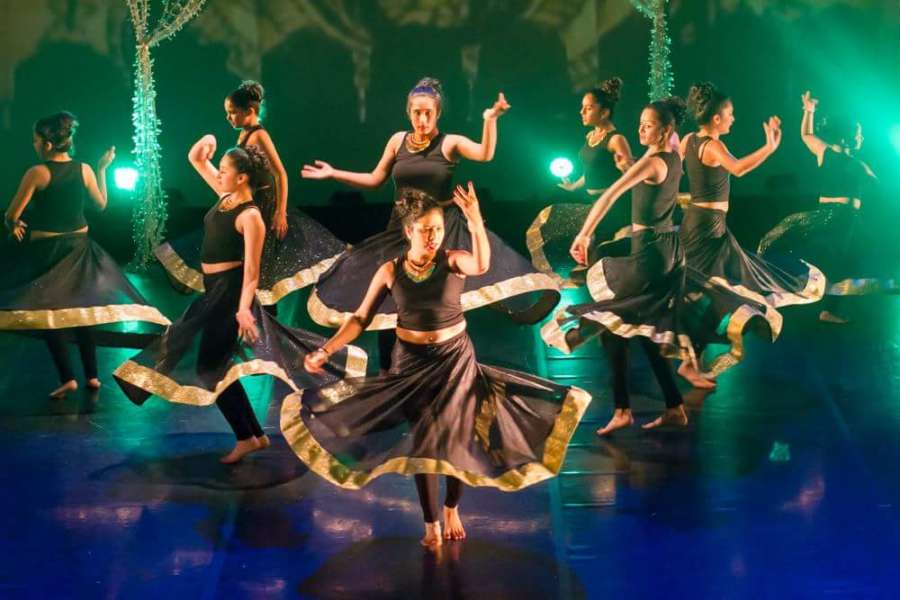 April 2018 will see Chiragi’s latest Bollywood Dance Production at Leeds Carriage Works Theatre and she is also busy choreographing for Bollywood Music Video which will be broadcasted worldwide on Asian television channels.

Asian Lite wishes Chiragai all the best in all her Bollywood ventures.

For further information on Chiragi and her work, please use chiragiuk@yahoo.co.uk