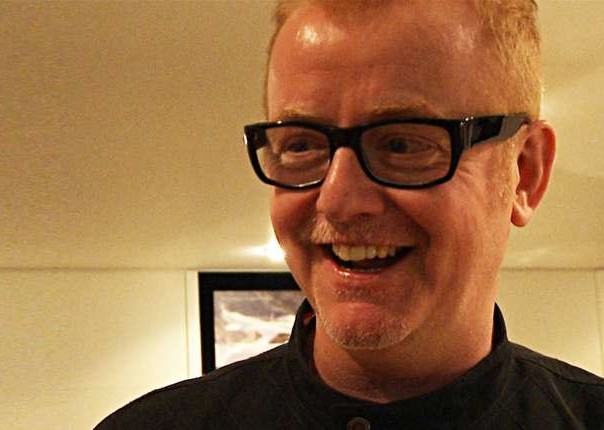 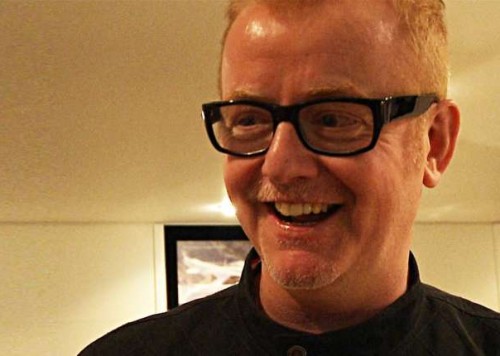 BBC executives announced who they had signed up to take over from controversial figure and former  Top Gear  frontman Jeremy Clarkson.

The 49-year-old said he was “thrilled” to secure the job and promised to “respect what has gone on before and take the show forward”.

He has signed a three-year contract with the BBC, although replacements for James May and Richard Hammond have not yet been found reports Huffington Post.

Top Gear is watched by 350 million viewers worldwide and is one of the BBC’s biggest shows, with overseas sales worth an estimated £50m a year.

Once the news broke, Evans Tweeted: “First tweet as new Top Gear host. I would like to say Jeremy, Richard & James are the greatest. And NO I’m not leaving the R2 Breakfast Show.”

And in a statement, he said: “I’m thrilled, Top Gear is my favourite programme of all time.

“Created by a host of brilliant minds who love cars and understand how to make the massively complicated come across as fun, devil-may-care and effortless.

“When in fact of course, it’s anything but and that’s the genius of Top Gear’s global success.”

Back in March, Evans had denied that he was taking over the show’s presenting duties, Tweeting : “I can categorically say I am not and will NEVER be running for office. Pls discount my candidacy.”