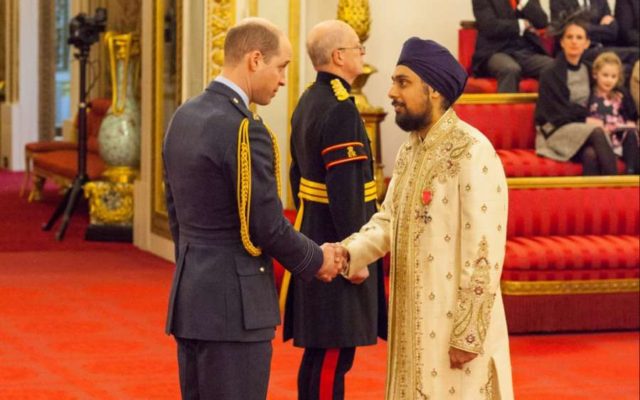 Onkardeep Singh, one of the Founding Trustees of City Sikhs, has received an MBE from Prince William for services to the community, particularly young people. The investiture ceremony took place at Buckingham Palace on Friday 2nd March 2018. 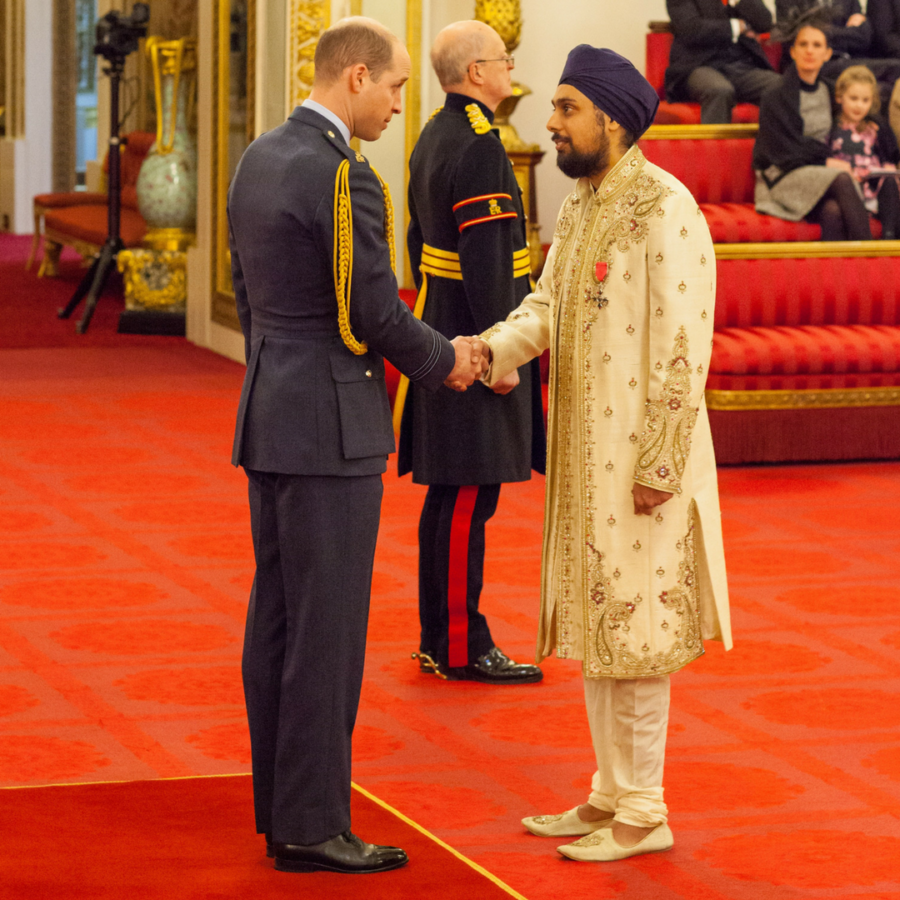 City Sikhs is one of the leading Sikh organisations in Britain with over 6,000 members, and it gives a voice to progressive Sikhs in the UK. It runs several inspirational events throughout the year, such as the renowned Recipes for Success panel discussions where leading figures of industry and politics give career advice based on their own life experiences and help promote personal development.

Onkardeep has been volunteering for the last 15 years in various capacities within the Sikh community across the country. During that time, he has been committed to building better interfaith relations and promoting dialogue between people of different religions. He has spoken at leading faith festivals such as Limmud (Jewish), Greenbelt (Christian) and Living Islam (Muslim), and his work has focussed on the foundation of youth-centred projects which unite people of faith in a common cause. 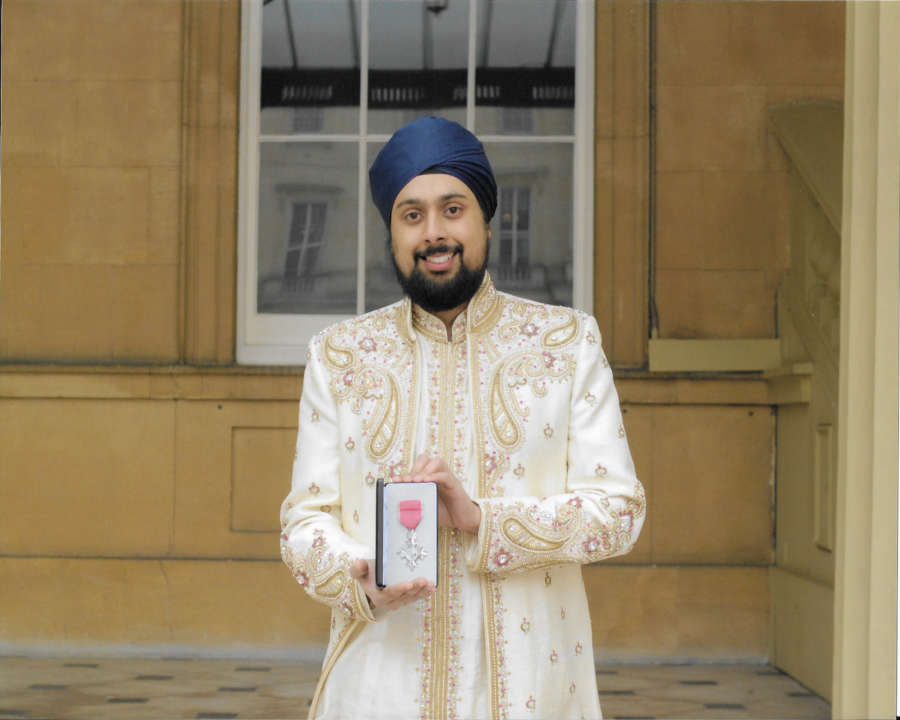 Following the ceremony, Onkardeep said: “I feel surprised, honoured and privileged at getting this MBE, and it would never have been possible without the hard work and dedication of all the people that I’ve been lucky to volunteer with. The charity work I’ve done
has been varied, but the one continuing theme has been about creating a world and society that works better together. I hope to continue to do what I can towards this goal and look forward to working with many others in the future to help achieve that.”