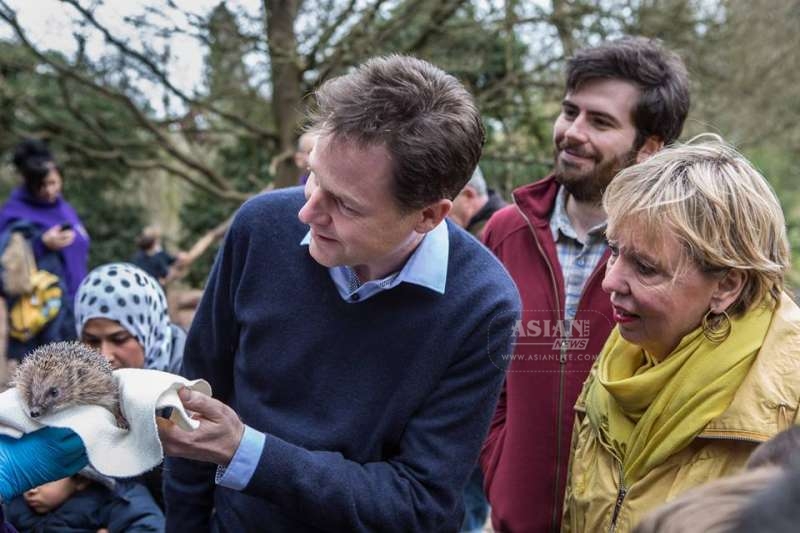 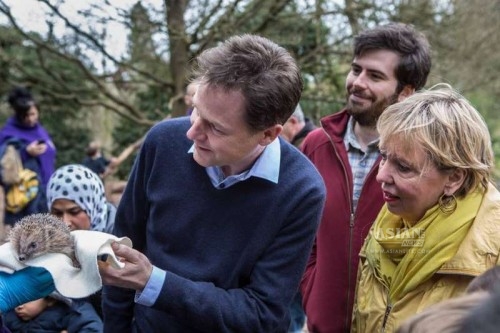 Liberal Democrat leader Nick Clegg has said he would not join a coalition dependent on “life support” from the SNP after the general election.

Mr Clegg  speaking to the Financial times  he “totally” ruled out “any arrangements” with Nicola Sturgeon’s party in the event of a hung Parliament.

He also suggested that any coalition formed by the second largest party would lack “legitimacy”.

Labour has ruled out forming any coalition with the SNP.

The nationalist party has also dismissed the prospect of a coalition but has offered to work with Ed Miliband’s party on an informal basis to keep the Conservatives out of government.

Polls suggest a hung parliament is likely after the 7 May general election, leading to speculation on how the next government might be formed. The SNP is also forecast to increase its share of seats.

BBC political correspondent Ben Wright said some Labour figures would see Mr Clegg’s comments as confirming their “hunch” that he would prefer to form another government with the Conservatives.

But he said Mr Clegg was not ruling out the possibility of both the Lib Dems and the SNP supporting a Labour government’s Queen’s Speech.