The Home Secretary has announced a community sponsorship scheme for refugees in the UK, reports Asian Lite News

A new scheme to encourage community groups to directly sponsor a refugee family was launched by the Home Secretary and Archbishop of Canterbury at Lambeth Palace. The Full Community Sponsorship scheme will enable community groups including charities, faith groups, churches and businesses, to take on the role of supporting resettled refugees in the UK.

A ‘Help Refugees in the UK’ webpage has also been developed for the gov.uk website to make it easier for any member of the public to support refugees in the UK and allow local authorities to focus support on the goods and services that refugees need. The sponsorship scheme and webpage have been launched as part of the Government’s commitment to resettle thousands of the most vulnerable refugees in the UK. 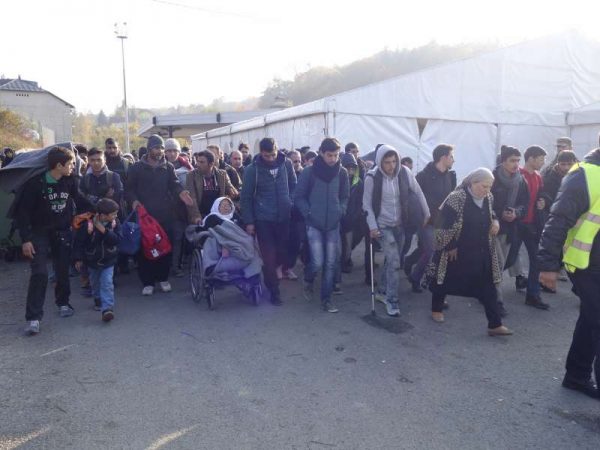 The Home Secretary, Amber Rudd, said, “The response of the British public to the refugee crisis has been one of overwhelming generosity and many have been moved to make kind offers of assistance. I hope that this new approach will help bring communities together and support these often traumatised and vulnerable families as they rebuild their lives, and contribute to and thrive in our country.”

Sponsoring organisations must have status as either a registered charity or community interest company, the consent of the local authority in which they wish to operate, and a comprehensive plan for resettlement, in order to apply for the scheme. The Home Office will consider all offers of sponsorship and check that they have the agreement of the relevant local authority.

All resettled refugees arriving in the UK, including those under Full Community Sponsorship, will have been through a thorough security vetting process. Sponsors will provide housing for the refugee family, as well as helping them to integrate into life in the UK, access medical and social services, arranging English language tuition and supporting them towards employment and self-sufficiency.

Lambeth Palace is the first community group to be approved to receive a refugee family and the Government is working with a number of prospective sponsors and local authorities to enable their participation.

The Archbishop of Canterbury, Justin Welby, said, “The Full Community Sponsorship Scheme presents churches and other civil society groups with the opportunity to provide sanctuary to those fleeing war-torn places. Refugees, like all people, are treasured human beings, made in the image of God, who deserve safety, freedom and the opportunity to flourish. I am hugely grateful to the Home Office and Lambeth Council for their tireless work and support in enabling this to happen.” 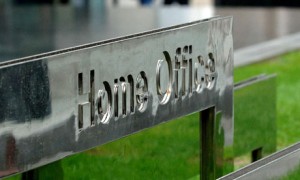 Users can select from a range of options for donations, including goods such as baby equipment and clothes, group and cultural outings and the use of vacant housing that must be self-contained and available for a period of at least 12 months. Offers of help can be made by members of the public across the country. In non-pilot areas these will be considered centrally by the Home Office before being passed on to local authorities.

More than 160 local authorities have already signed up to accept refugees via the VPR scheme, on a voluntary basis.  In addition to the refugees arriving under the VPR scheme, the Government has also committed to accepting up to 3,000 vulnerable children and family members directly from the Middle East and North Africa.

The Full Community Sponsorship scheme will apply to families from both resettlement routes.