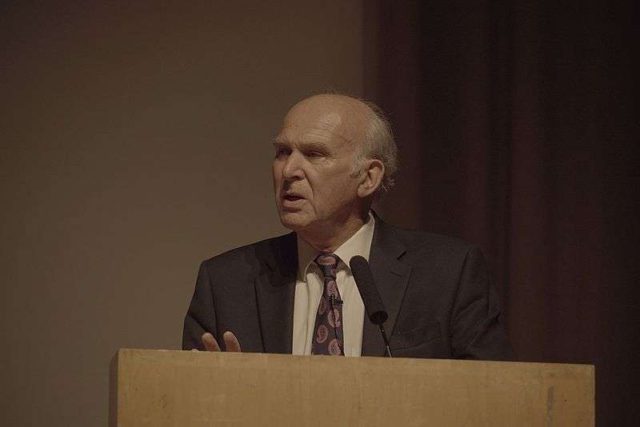 “It has long been clear that council tax is no longer fit for purpose,” said leader of the Liberal Democrats Vince Cable….reports Asian Lite News 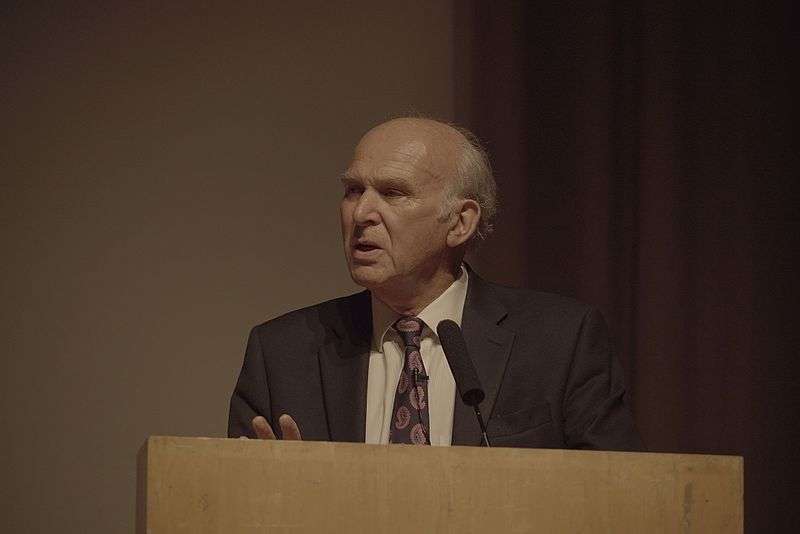 Commenting on calls from the Resolution Foundation to radically reform the Council Tax system, leader of the Liberal Democrats Leader Vince Cable, said:

“It has long been clear that council tax is no longer fit for purpose. What was meant to be a temporary replacement for the disastrous poll tax has itself become so deeply unpopular and seen to be unfair, that it can no longer be used for increasing the revenue base of local government.

“Not only is council tax regressive in relation to income, but it is also based on property values almost three decades out of date. It is time for reform.

“The Liberal Democrats take the view that rebanding is necessary with higher bands paying relatively more and lower bands relatively less to provide some offset to the massive increase in property wealth for those especially in high value property.” 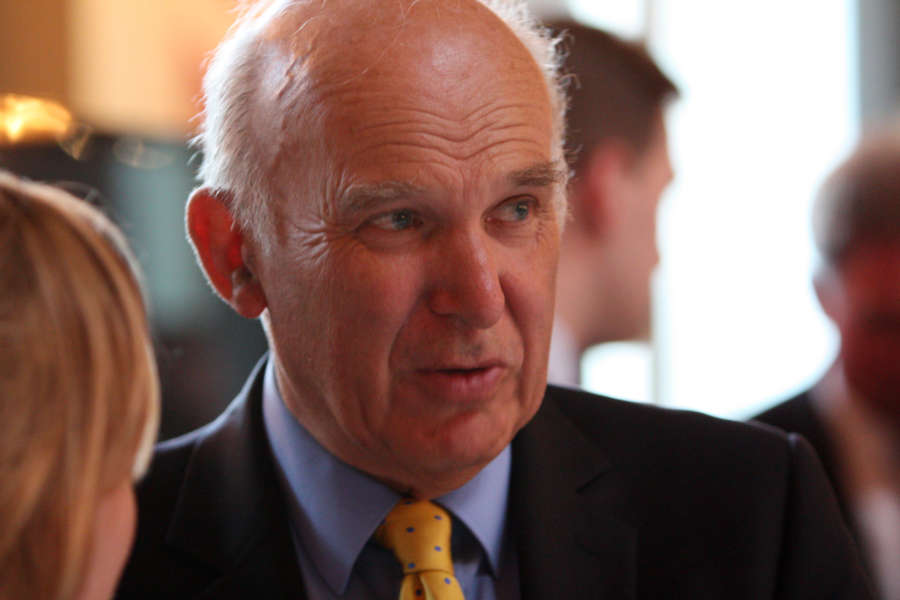 In another development Liberal Democrat Brexit Spokesperson Tom Brake said there will be no reductions to the cost of living for consumers if Britain leaves the EU,

“Once again the lies of the leave campaign and Brexiteers are exposed,” he said. Mr Brake was commenting on a report released by the IFS on the impact of Brexit.

“This report shows that the benefits of Brexit are muted at best, with a possible negative impact on household incomes at worst.

“The government are leading this country into Brexit chaos, and only the Liberal Democrats are offering the country an exit from Brexit, and a chance for the British people to have their say on the final deal.”