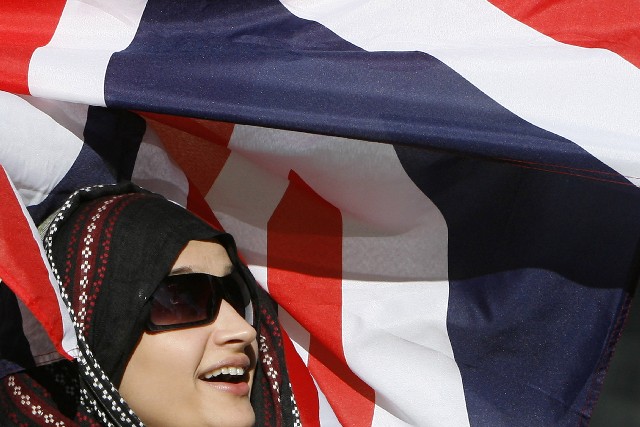 The court rejected claims that the pre-entry checks were ‘unreasonable, disproportionate and discriminatory’, the Daily mail reported. Judges denied claims the rules infringed human rights but did suggest it could be unlawful, raising the threat of further court challenge.

Saiqa Bibi and Saffana Ali both claimed the requirement for their husbands to speak English breached their right to a private and family life under article 8 of the European Convention on Human Rights (ECHR). It is said in both cases that it would not be feasible for their husbands to pass a test before coming to the UK.

The panel of judges, headed by the court’s president Lord Neuberger, unanimously dismissed their and decided that the rule does not infringe article 8. Since late 2010 the spouse or civil partner of a British citizen or person settled in Britain has been required to pass an English language test before coming to this country.

Before the amendment to the immigration rules, they were only required to demonstrate such knowledge two years after entering the UK.