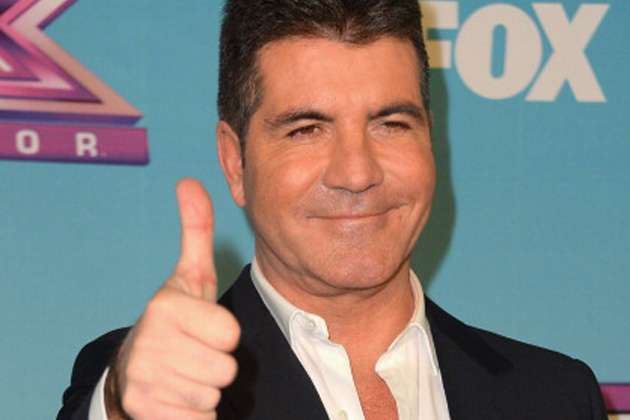 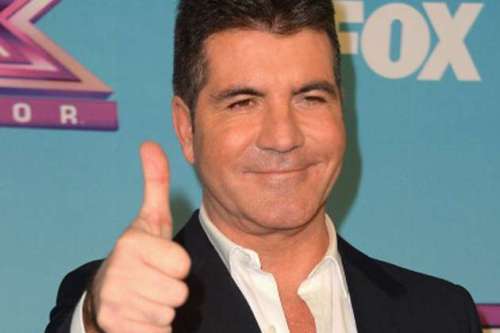 During an interaction at TV entertainment market Mipcom here, Cowell, the man behind shows like “The X Factor” and “Britain’s Got Talent”, spoke of his future plans, reports variety.com.

Asked whether he sees some potential in a pan-regional entertainment format, he said: “One hundred percent and that is something we have been thinking of for more than three years…a long, long time, and I think it is going to get easier, not harder.”

Could the pan-regional show be similar to “The Eurovision Song Contest”, where 40 countries select a singer or band to represent them with one song each and then progress through two semi-finals to a final with 10 competing countries?

He even said that the regional format on a show like “American Idol” had not been a success.

“It was so bad, I think it put everybody off. I think from memory there were something like 11 or 16 judges? I’m not kidding…so the judging took about half an hour on each act, and every one of them had been put on the show to be the equivalent of me. It was ‘who could be ruder’ each time. It was just a disaster,” he said.

“So the ‘Got Talent’ one would be the most obvious one to start with. We’ll definitely be in that space sooner rather than later,” he added.

Cowell stated that Syco Entertainment, his company, is more interested in developing a show that would start in the online space and then move to television.