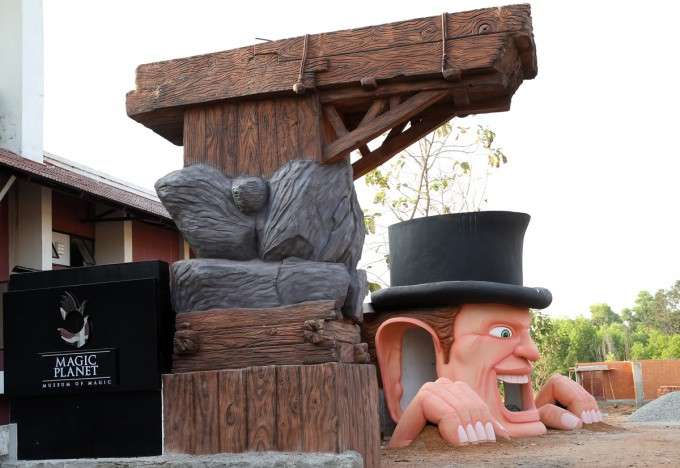 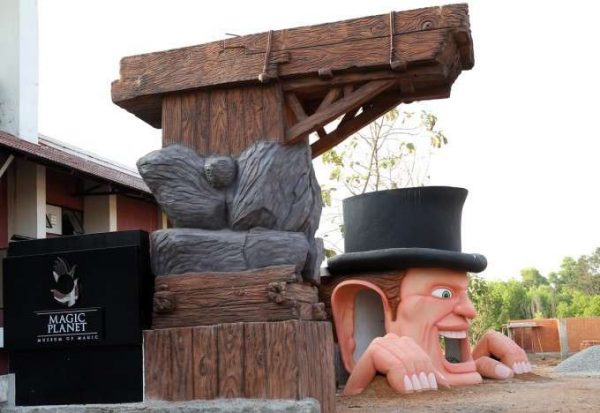 More than 500 children have been identified as potential victims of online sexual abuse and 77 people have been charged after a police investigation in Scotland, Police Scotland announced.

Police Scotland said the operation to tackle online child sexual abuse resulted in the identification of more than 500 children, aged between three and 18 years old, who were either victims or potential victims of online predators, as well as the recovery of 30 million images of abuse, which has resulted in the arrest of 77 people so far.

“Online child sexual abuse is a national threat, the reality is it is happening now, not only in Scotland, but across the world, to children of all ages, from infants to teenagers,” said Police Scotland Assistant Chief Constable Malcolm Graham in a statement.

The children are not only sexually abused and exploited, but when an image or video clip is shared or viewed, they are being revictimised.

Scottish Childcare and Early Years Minister Mark McDonald said children and young people should be able to enjoy and learn from the internet, but that they should know what to do and who to go to if they feel at risk.