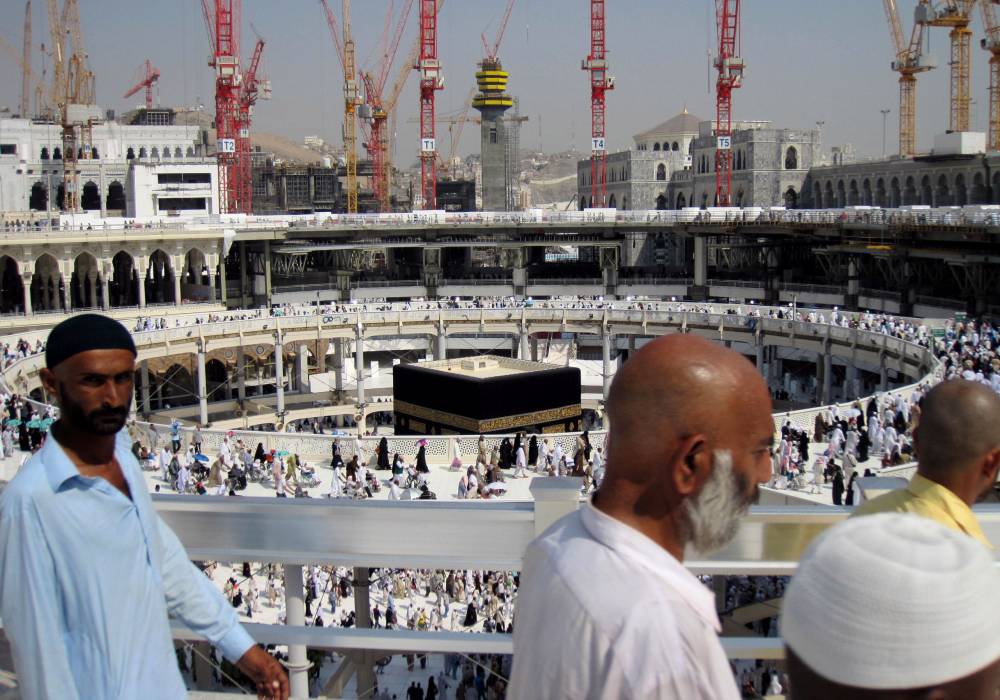 Prince Khalid Al Faisal, the Makkah governor and head of the central haj committee, has ordered renovations of all damages that were caused by the deadly incident, local news channel Al Arabiya reported.

The crane collapsed when working on the expansion operations at the mosque, which aims to accommodate the ever-increasing number of pilgrims from all over the world, Xinhua news agency reported.

An investigative committee has “immediately and urgently” begun searching for the cause of the collapse, the official Saudi Press Agency said.

It said more than 909,000 pilgrims had arrived in Mecca for this year’s hajj, expected to start on September 21.

Saudi Arabia’s King Salman says the results of an an investigation into why a crane collapsed , BBC reported.

Correspondents say there had previously been concerns about safety on Saudi construction sites.

King Salman visited the site late on Saturday, and then met survivors of the accident in hospital.

“We will investigate all the reasons [of the collapse] and afterwards declare the results to the citizens,” the official Saudi news agency quoted him as saying.

The victims were said to include worshippers from Iran, Turkey, Afghanistan, Egypt and Pakistan