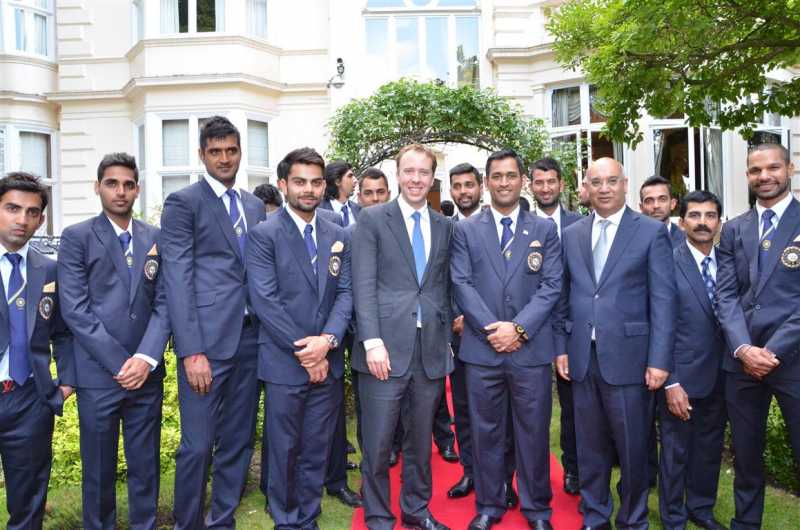 What can bowlers do if batsmen don’t deliver?

India’s campaign in the current series can, without fear of contradiction, be summarised as the tourists losing their way after the second Test, especially after the third.

The Board of Control for Cricket in India (BCCI) need to seriously ponder: why? Was a five-test series beyond the mental and physical faculties of today’s Indian cricketers, who are unaccustomed to such an extended contest and could be overburdened in any case by 10 months of engagement in a year?

Are the comparative lack of a financial incentives when turning out for one’s country, the unfavourable income-effort ratio in Tests, factors impeding display?
It would be harsh to criticise the bowlers. But there are some stark facts the BCCI have got to consider. Bluntly put, a bowler is generally not of international standard unless he averages below 30 runs a wicket and his strike is less than 60 balls per scalp.
Such an exponent can be adjudged as world class or an all-time great if he averages below 25 and has a strike rate of less than 50. Anything short of 20 test appearances should be regarded as insufficient data; for a conclusive view, it could even be argued that 50 caps is preferable.
Going by such a yardstick, only Ravichandran Ashwin falls into the category of “international standard” in the Indian side. He has an average of 28.78 and a strike rate of 59.6 for his 104 wickets in 20 Tests prior to the present one. No other Indian among the current lot is anywhere near being “world class”.
On the second day of the fifth and final India-England Test, Ashwin’s track record shone through, as he troubled the English batsmen on a good second day batting wicket. He was unfortunate in that as Ajinkya Rahane turfed a sharp but catchable chance at slip off the left-handed Alastair Cook; but he was thereafter rewarded when Gary Ballance was surprised by a bit of extra bounce and turn to hole out at silly mid-off.
Ishant Sharma had captured 174 wickets in 57 Tests up to Lord’s, but at an unacceptable average of 37.04 and a strike rate of 66.2; while Bhuvneshwar Kumar, although averaging 28.18 and having a strike rate of 56.1 up to Old Trafford, is playing only his 11th Test.
Perhaps, the pick of the Indian bowlers in the last two Tests has been Varun Aaron, who is wearing the India cap in only his third Test. He has operated five mph slower than what he is capable of. This has lent him greater accuracy and enabled him to bowl much needed longer spells.
Nevertheless, at between 87-89 mph he’s made the English batsmen hurry; and if he’s leaked runs, a chunk of these have been off the outside edge. Indeed, he gave Cook a thorough working over after lunch, when Murali Vijay dropped a sitter at first slip before clutching a more difficult chance in the same spot to remove the England captain.
The Indian selectors may have missed a trick by leaving Umesh Yadav at home. The combined velocity of Aaron and Yadav would have had the English batsmen hopping at the crease.
Sunshine hardened the pitch and rendered it faster on the second day than the first. This not only helped the quicker bowlers Aaron and Sharma, who had Ian Bell caught behind, but also the off-spinner Ashwin.
The Indian batting has,obviously, assisted England’s cause in the last three tests. At the same time, James Anderson averages 29.86 and has a strike rate of 58.4; and Stuart Broad can also be labelled as “international class”, possessing as he does an average of 30.05 and a strike rate of 58.8. Significantly, they have performed over a sustained period in their careers and in harness. Between them they have played 173 tests and taken 641 wickets.