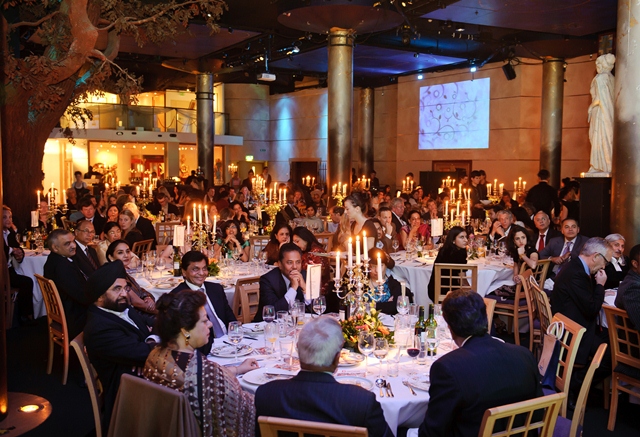 The fifth 2015 DSC Prize for South Asian Literature will be announced on November 27, by co-founders also mother and son, Surina Narula and Manhad Narula at The Shaw Library of the London School of Economics and Political Science.

Since its inception in 2010, the DSC Prize has significantly impacted and drawn the focus of the world towards South Asian literature and the authors writing about this region.

A coveted prize of $50,000 will be presented to one author from any ethnicity or nationality provided they write about South Asia and its people. Writing in regional languages is also encouraged and the prize money is equally shared between the author and the translator in case a translated entry wins.

The DSC Prize for South Asian Literature 2015 will be awarded at the renowned Jaipur Literature Festival on 22nd January 2015, from the shortlist unveiled in London.

Notable guests from previous festivals include Oprah Winfrey, Deepak Chopra and the Queen of Bhutan.

With the rise in film adaptions of noted books focused on South Asian culture such as ‘Kite Runner’, ‘The Namesake’, Q&A (Slumdog Millionaire), ‘Life of Pi’, ‘Midnights Children’, ‘The Best Exotic Marigold Hotel’ and more recently, ‘The Hundred-Foot Journey’, the DSC Prize for South Asian Literature provides the platform for other emerging talent to be recognised. 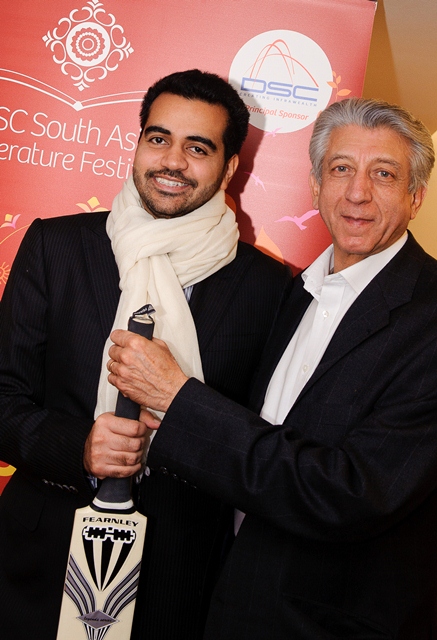 e organiser, this year’s longlist includes: Bilal Tanweer- recipient of the Fulbright Scholarship for an MFA in creative writing at Columbia University amongst other grants, author of ‘The Scatter Here Is Too Great’,  Jaspreet Singh- novelist, essayist, short story writer and a former research scientist, author of ‘Helium’,  Jhumpa Lahiri- acclaimed author of ‘The Interpreter of Maladies’ and ‘The Namesake’, author of ‘The Lowland’, Kamila Shamsie- shortlisted for the John Llewellyn Rhys Prize, author of ‘A God in Every Stone’, Khaled Hosseini- as well as an author, is also a Goodwill Envoy to the United Nations High Commissioner for Refugees, the UN Refugee Agency and the founder of The Khaled Hosseini Foundation, author of ‘And the Mountains Echoed’. He had earlier written ‘The Kite Runner’,  Meena Kandasamy- poet, writer, activist and translator, author of ‘The Gypsy Goddess’, Omar Shahid Hamid- served with Pakistan’s Karachi police for 12 years, author of ‘The Prisoner’ Romesh Gunesekera- shortlisted for the Booker Prize in 1994, author of ‘Noontide Toll’, Rukmini Bhaya Nair- professor at the Indian Institute of Technology Delhi, as well as a guest lecturer at universities ranging from Singapore to Stanford, author of ‘Mad Girl’s Love Song’, and Shamsur Rahman Faruqi- celebrated writer and critic, author of The Mirror of Beauty. 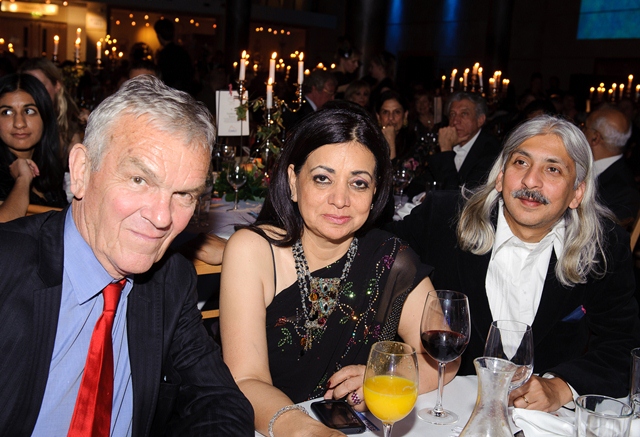 Jury for the award include Keki N. Daruwalla– a leading Indian writer with twelve poetry volumes and four short stories, John Freeman, the author ‘The Tyranny of Email’ and ‘How to Read a Novelist’, Maithree Wickramasinghe, professor of English at the University of Kelaniya, Sri Lanka and visiting professor at the School of Education and Social Work, University of Sussex, United Kingdom, Michael Worton, the Emeritus professor of Arts at UCL (University College London), and Razi Ahmed the founding director of the annual, not-for-profit, the Lahore Literary Festival (LLF), the first such public initiative in Lahore, Pakistan.