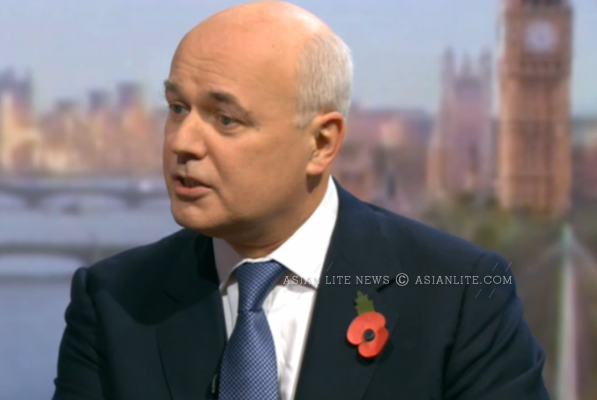 The Huffington Post reported that in the year to April, 12 Government departments forked out £89.4million in bonuses to staff. The most rewarding was the Department for Work and Pensions, which handed out £42.1million in bonuses to its staff – £38.1million of which went to Senior Civil Servants.

The figures only relate to 12 out of the 20 Government departments, meaning the total bonus figure could soar to almost £140million if the average pay out of almost £7million per department continues.

Labour MP Andrew Gwynne, who uncovered the figures, said: “For all his talk of belt-tightening, these figures show that David Cameron is happy to splash the cash on bonuses. “Whilst the NHS is in crisis, this bonus bonanza would pay for thousands of new nurses.”

In 2012, then-Treasury minister Danny Alexander vowed to end bonuses for “run of the mill performance” as the coalition Government slashed departmental budgets. Since 2010-11 the Government has restricted awards for senior civil servants to the top 25 per cent of performers. The overall figures show the amount paid out in total has fallen since 2012/13, down 13 per cent.

However the departments for Business, Education, Transport, Health and Wales all paid out more in bonuses for 2014/15 than the previous year.