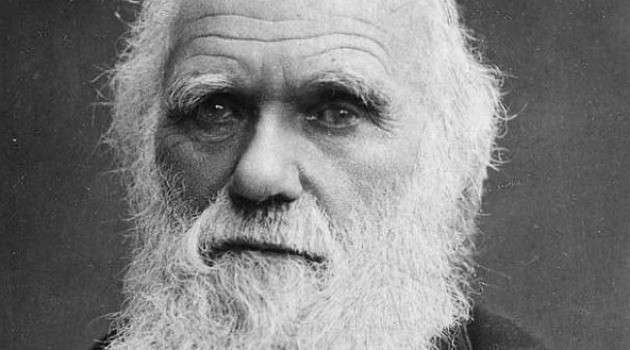 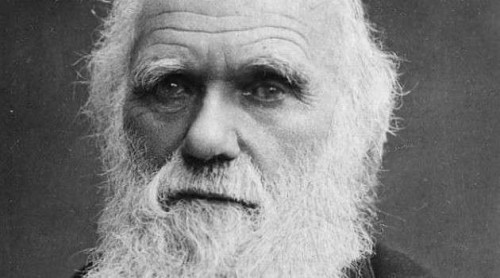 The well-known Charles Darwin’s theory of evolution by natural selection was actually proposed by a little-known horticulturist 27 years earlier and he should be given due credit for his work, claims a British scientist.

A new review of the ideas and work of Patrick Matthew, a Scottish landowner and fruit farmer, argues that he under-appreciated even though he described the idea of large-scale evolution by natural selection decades before Darwin did.

Some of his ideas were different from Darwin’s but are equally valid.

The paper argues that Matthew deserves to be considered alongside Charles Darwin and Alfred Russel Wallace as one of the three originators of the idea of large-scale evolution by natural selection.

Darwin used detailed, methodical force of argument to convince the world of evolution by natural selection.

While Matthew’s reasoning was brilliant in a different way – a concise piece of deduction that is well worth reading even today, said Weale, who has set up a website that acts as an online repository of the Matthew’s writings.

Furthermore, Matthew’s version of evolution by natural section captures a valuable aspect of the theory that is not so clear in Darwin’s version – namely, that natural selection is a deductive certainty more akin to a law than a hypothesis or theory to be tested.

Whilst Darwin and Wallace’s 1858 paper titled ‘On the Origin of Species’ secured their place in the history books, Matthews had set out similar ideas 27 years earlier in his book titled ‘On Naval Timber and Arboriculture’.

The book, published in 1831, addressed best practices for the cultivation of trees for shipbuilding, but also expanded on his concept of natural selection.

Darwin publicly wrote in 1860: I freely acknowledge that Mr. Matthew has anticipated by many years the explanation which I have offered of the origin of species.

Wallace also said in 1879 of “how fully and clearly Mr. Matthew apprehended the theory of natural selection, as well as the existence of more obscure laws of evolution, many years in advance of Mr. Darwin and myself”.

He declared Matthew to be one of the most original thinkers of the first half of the 19th century.

However, both asserted their formulations were independent of Matthew’s.

While Darwin and Wallace both deserve recognition for their work, Matthew, the outsider, is the overlooked third man in the story. Matthew’s work merits our renewed attention, Weale concluded in paper appeared in the Biological Journal of the Linnean Society.

Matthew (1790-1874) was a Scottish landowner with a keen interest in politics and agronomy.

He established extensive orchards of apples and pears on his estate at Gourdie Hill, Perthshire, and became adept in horticulture, silviculture and agriculture.