A major road into Birmingham, England, remained closed for the second day on Tuesday after the discovery of a Second World War bomb….reports Asian Lite News 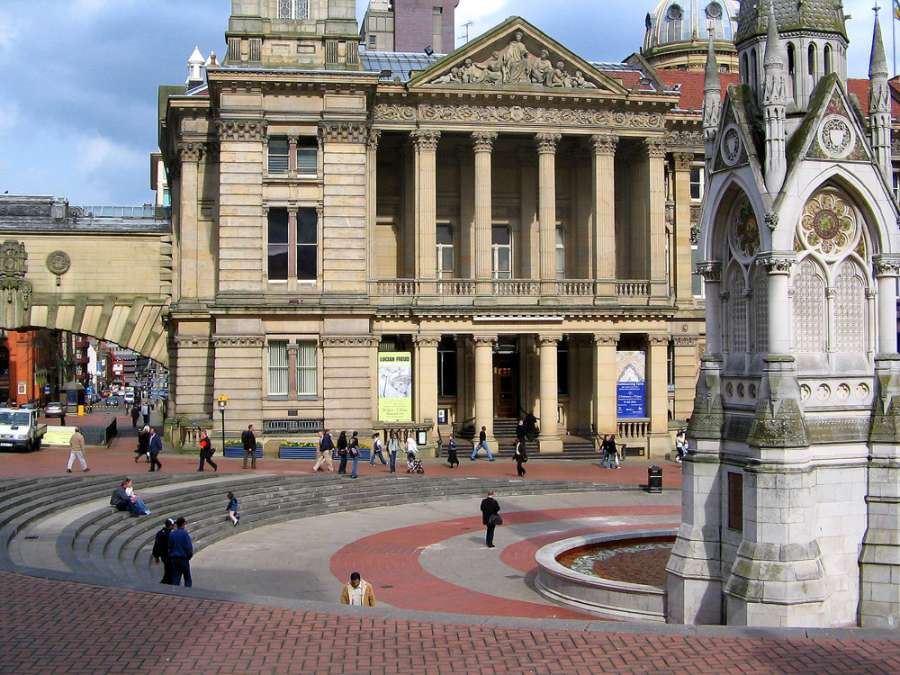 The A38(M) Aston Expressway has been closed since Monday morning.

At least 80 people were forced to spend the night in a rest centre, the Red Cross said.

The bomb was found at a building site in Priory Road, Aston.

London Midland rail services on the Cross City Line between Lichfield and Birmingham New Street have also been suspended.

West Midlands Police said 50 tonnes of sand was being brought on to the site to assist disposal plans.

A cordon was set up after the discovery of the German-made bomb on Monday.

Hundreds of homes and businesses were evacuated.