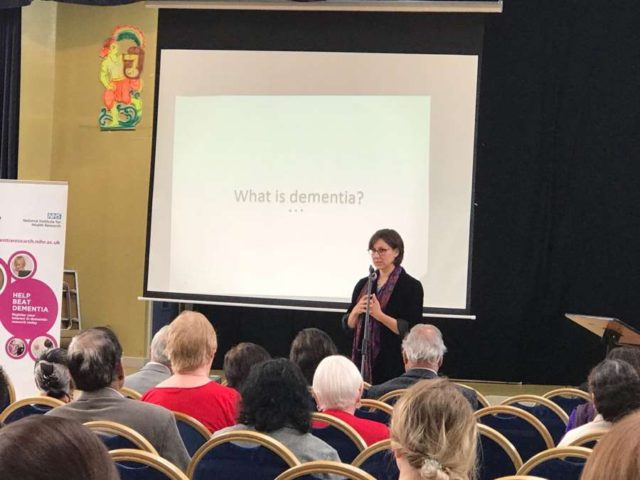 The Indian Association Manchester conducted a workshop about “Ageing with a Healthy brain” to raise awareness about Dementia and how to reduce the risk factors celebrating the world mental health week and the Dementia Action week on the 17th May 2018 at Gandhi hall In Manchester….reports Asian Lite News 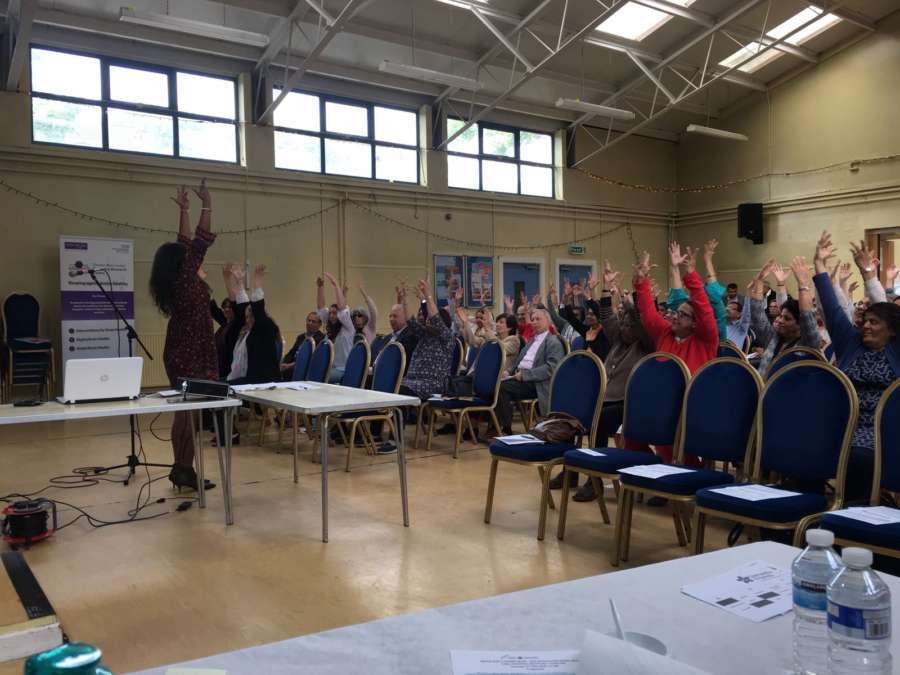 This event was conducted in collaboration with Greater Manchester Mental Health and National Institute of Health Research Clinical Research network.
Mrs. Raj Dutta General Secretary of Indian Association welcomed the speakers and the attendees and Dr Angela Parker NIHR Research Delivery Manager chaired the event.
The keynote speaker Professor Iracema Leroi from Manchester University spoke about how to detect the early signs of Dementia and what actions could be helpful to reduce the risk to develop the disease. 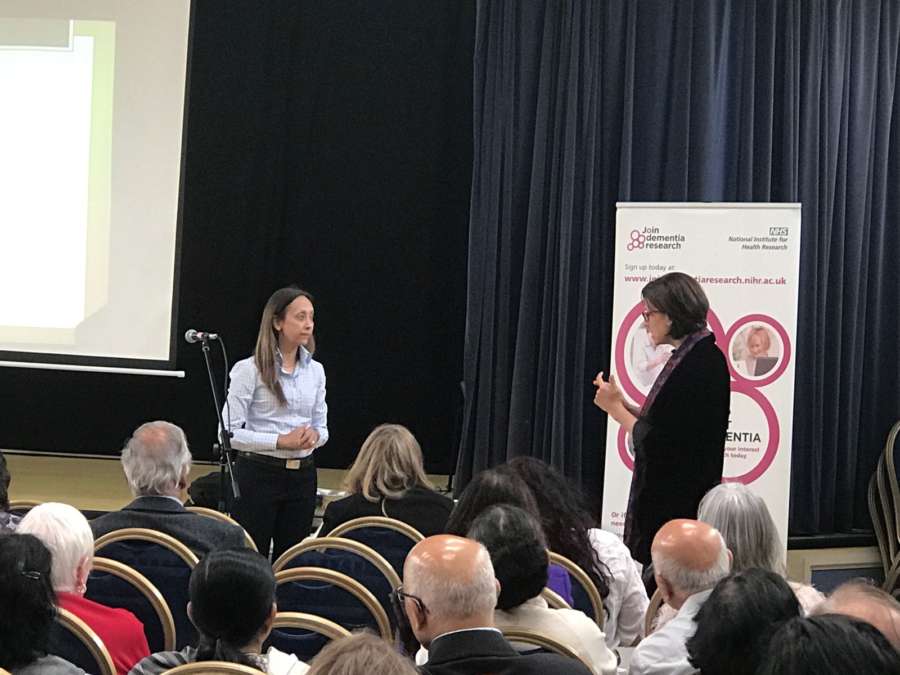 The other sessions included the importance of Diet in optimising brain function followed by a demonstration of making a healthy salad using brain-boosting ingredients by Avni Vyas and Lavanya Swaminath. Since there are no treatment options available for Alzheimer’s disease the focus of the workshop was on the Issues surrounding Dementia prevention. Dr. Kaushik Chakraborty GP and Dementia Champion from Salford, Francine Jury from Manchester university, Angela Aldridge NIHR and Jahanara Miah Manchester University were the other speakers on the subject.
The final event was an interactive dance workshop conducted by Dr  Gayathri Ganapathy from Equilibrium Dance Arts, which raised awareness of Dance showing the potential of dance to boost motor functioning and engaging appropriate brain centre. The event concluded with a thank you note from Vice- President Kim Gandhi followed by a healthy vegetarian meal prepared to promote healthy eating. 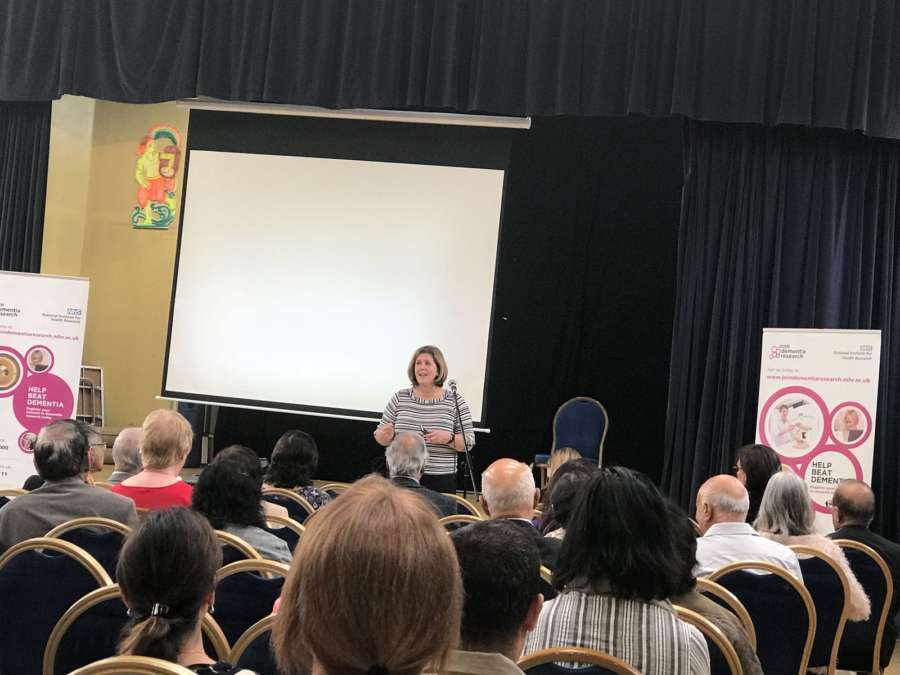 The event co-ordinator’s Ambily Sathish a PhD student at Manchester Metropolitan University/ researcher at NIHR and Megla Naidu a staff at Manchester Mental Health and an Indian association committee Member said the event was a huge success and was attended by 80 people living in and around Greater Manchester.