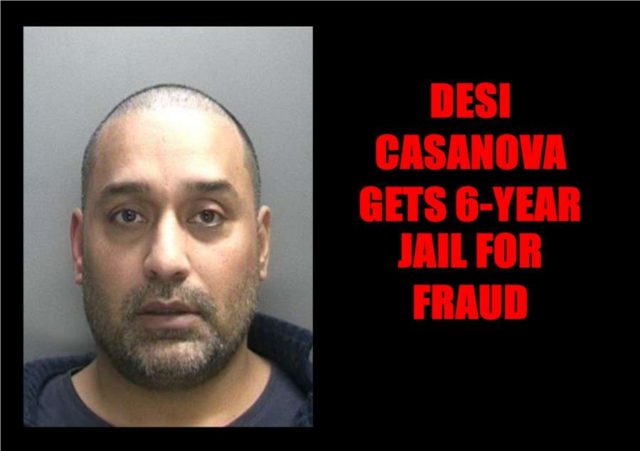 A Desi Casanova who duped many women through popular matrimony websites including Shaadi.com was jailed for six years.

Mr Gurpreet Singh Behl, DOB – 2nd of January 1974, was arrested when he was staying at the Ramada Hotel Lion Point, Bridge Street, Cannock.

Asian Lite approached some of the victims but they refused to give more details about the case.  But people close to the victims said Mr Behl fleeced the victims by promising marriage. 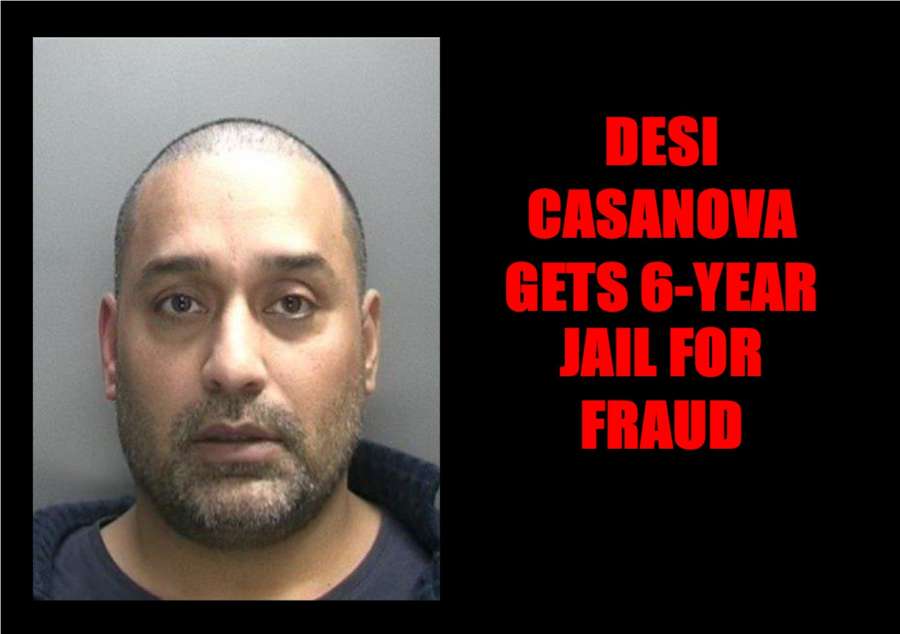