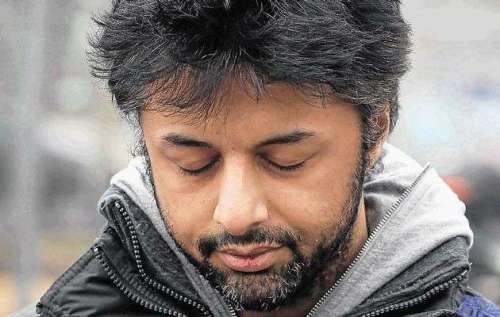 A British Indian businessman, accused of arranging the murder of his wife on their honeymoon trip to South Africa, is due to face trial Oct 6, BBC reported Tuesday.