The campaign is to tackle driving, targeting those who do not recognise that even a small number of

drinks before driving can be deadly. It urges everyone to THINK! Before driving. The importance of the campaign was highlighted during the Coca-Cola Christmas Reception which was held in conjunction with FareShare; the UK-wide food redistribution charity tackling food waste and hunger, in the House of Commons last week. 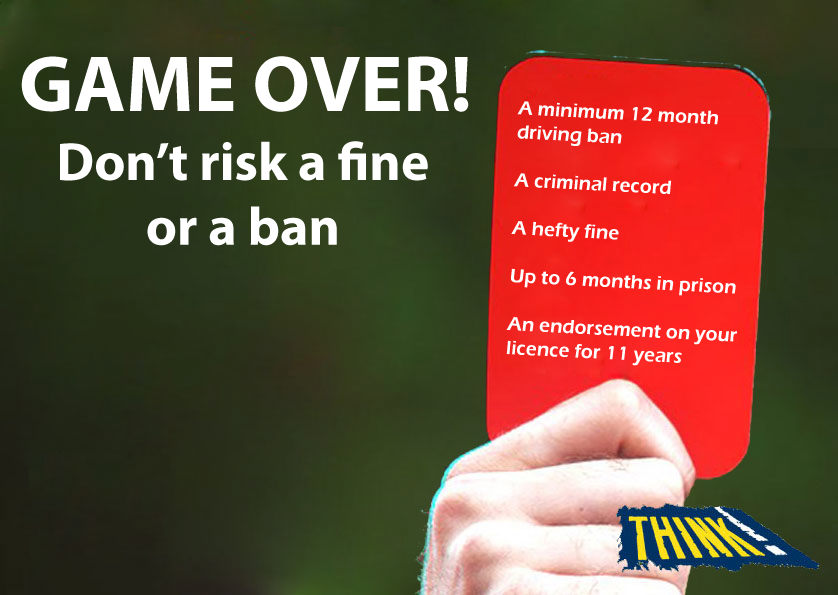 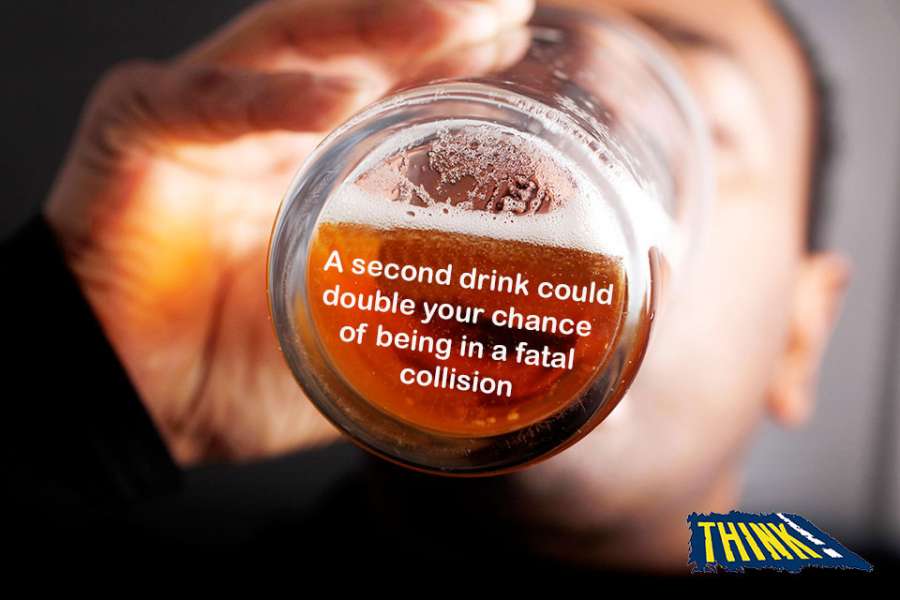 A research shows that half of drivers (51%) would not consider consuming any drinks before getting in the car. However, a significant minority of drivers are still prepared to have ‘a couple’ of drinks before driving. One in 10 people would consider having 2 or more drinks before they get behind the wheel. This increases to 1 in 5 among men aged 18 to 34. Our recent campaign targets males aged 17 to 34 with this mindset.

The Message to  ‘all adult drivers’: