Home Arts & Culture Do you fancy a thriller?
Advertisements

Do you fancy a thriller on the death of a mother and her daughter and a psychologist’s journey to unlock the mystery? There’s this and more on the Asian Lite bookshelf by Vikas Dutta 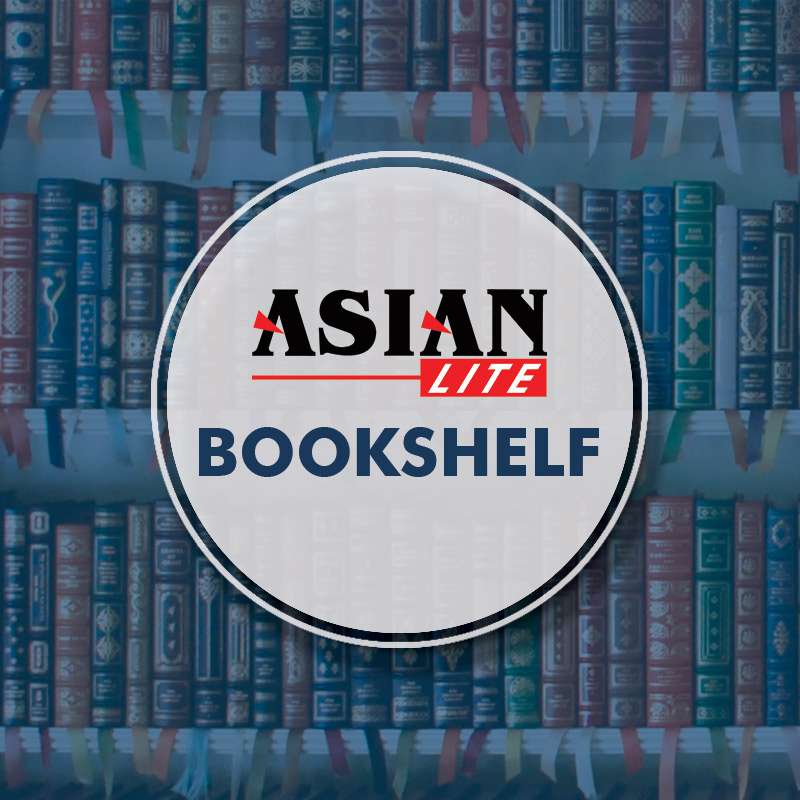 When one orders a meal in a restaurant, one may not find Kelthane or arsenic listed on the menu, but do we know that they’re very much present as a part of our entrees? As one reads this, there are many gallons of toxins being dumped into the water we drink, and in the name of fertilisers, there are countless chemicals being added to the soil where our crops grow and the air we breathe.

While, some of these ‘poisons’ are approved, many are ignored by the EPA, the authors of this book note. So there’s more to pollution than just chemicals and toxins, there are the protection agencies.

The book documents, in an explicit detail, the ‘corruption’ and misuse of science and public trust in the Environmental Protection Agency. In over half-a-century of its existence, the author finds the agency has repeatedly reinforced the chemical-industrial complex by endorsing deadly chemicals – or simply turning a blind eye to toxic disasters.

This powerful expose cannot be ignored by anyone who cares for the natural world. Are you among those who care?

As a mother and her teenage daughter are found murdered in a farmhouse, clinical psychologist Joe O’Loughlin is reluctantly drawn into the investigation. A former student of his, calling himself the ‘Mindhunter’, then leaks details to the media and jeopardises the police inquiry – also agitating the public.

With no shortage of suspects, and tempers, Loughlin finds links between the murders and a series of brutal attacks where the victims have been choked unconscious with the letter ‘A’ carved on their heads.

As the case becomes more complicated than ever, Loughlin’s fate becomes intertwined with the unpredictable killer. But who is the killer?

How important is exercise in your life? If your answer is in the negative, then here’s a book to inspire you into staying fit.

Do you know how Katrina Kaif manages to stay injury-free? Or how Deepika Padukone maintains her washboard abs? They both say its Pilates.

The authors, who are star trainers, are here to bring the Pilates method, which has revolutionized fitness around the world, to India. The book will show you how to change the shape of your body, by letting you know more about your posture and ways to improve it.

Along with secret fitness techniques from the B-town stars, here’s an interesting read on practical tips and techniques on nutrition, breathing and everyday living that are essential to shaping one’s body not just on the outside, but also on the inside. So, are you ready to look your best?

One morning, Julia Win’s father disappears leaving no trace, a day after her graduation from law school. Few years later, Win’s mother finds a piece of the unsolved puzzle – an unmailed love letter to a Burmese woman, Mi Mi. Win decides to travel to the village where Mi Mi once lived.

As her journey takes her to the small mountain village of Kalaw, she meets a man who claims to know her father. Intrigued by the uncanny knowledge about herself that the man has, she meets him everyday – and discovers more about her father that she never knew. Here’s the way of hearing heartbeats, far away from the person.