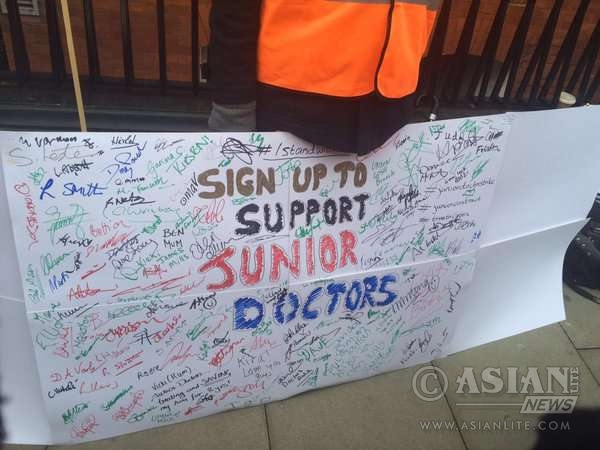 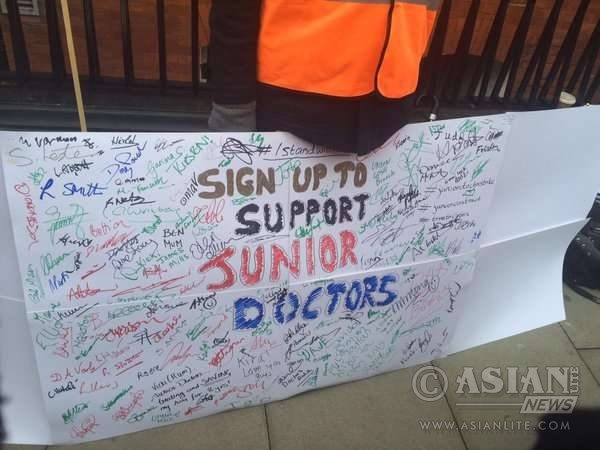 More than 5,000 operations and procedures have been postponed as a result of the 48-hour walkout which started at 08:00 BST on Wednesday.

Meanwhile, a YouGov survey has found 59 per cent of people support industrial action, with junior doctors providing emergency cover, with 23 per cent opposed.

A question as to whether doctors were right to take the action found a majority in favour, with findings similar to those in previous surveys carried out during other periods of industrial action.

And more than five times the number of people thought the Government, rather than the BMA, was most to blame for the dispute — 48 per cent versus 9 per cent. This was a higher proportion than in a previous poll in early February. 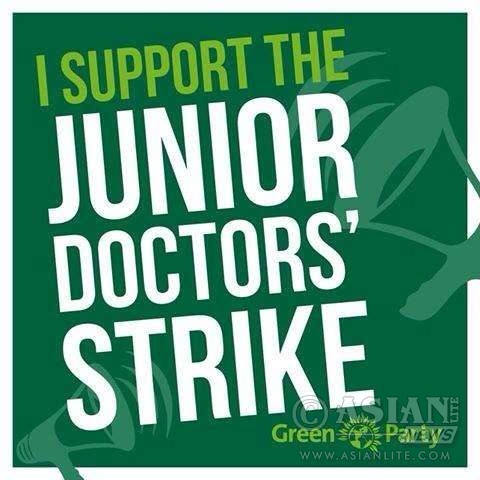 BMA junior doctors committee chair Johann Malawana has said that the Government must take responsibility for the crisis and, for the sake of patients, resume talks with doctors.

He said: ‘By pursuing its current course, the Government risks alienating a generation of doctors.

‘If it continues to ignore junior doctors’ concerns, at a time when their morale is already at rock-bottom, doctors may vote with their feet, which will clearly affect the long-term future of the NHS and the care it provides.

‘Responsibility for industrial action now lies entirely with the Government. It must start listening and resume negotiations on a properly funded junior doctors’ contract to protect the future of patient care and the NHS.’

The Patients Association has come out in support of junior doctors despite the disruption, saying the government should not be imposing the contract.

The all-out stoppages will take place from 08:00 to 17:00 BST on both 26 and 27 April and will see junior doctors refuse to staff A&E departments as well as emergency surgery and intensive care.

The BMA said it had been left with “no choice” in its fight against the government’s plan to impose a new contract in which, it said, the profession had “no confidence”.