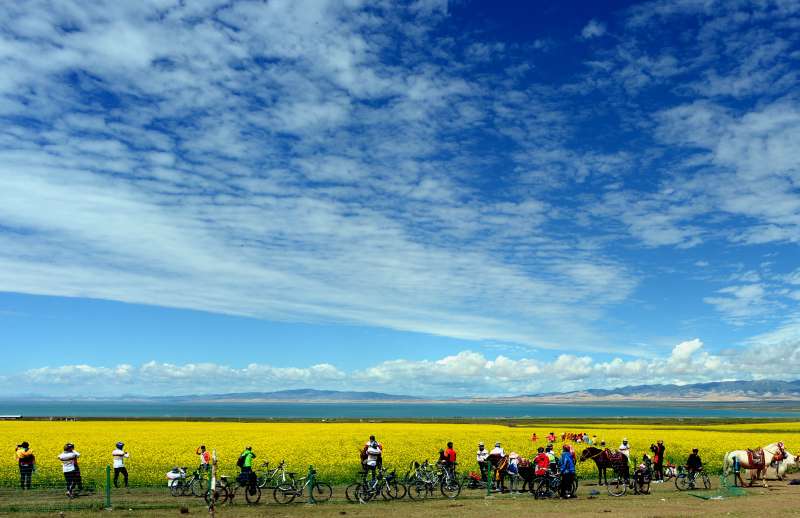 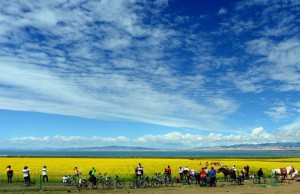 Rob Harris from Guide Dogs said some visually impaired people were “fearful” about going out which was “worrying”. The London Cycling Campaign said every cyclist had a “duty of care”.

Charlie Lloyd from the organisation said: “Any crash or a close pass which frightens or intimidates a pedestrian is unacceptable. Far worse when that person is blind, partially sighted or in any way less able than we are.”
Guide dog owner Deborah Persaud told the BBC that she was involved in a collision with a cyclist on the pavement while she was walking home in Islington.

She said: “My dress was torn, the contents of my handbag damaged and I was left with damage to my shoulder and hip.”

As part of the campaign, Guide Dogs said it was reminding riders to use a bell or call out to owners waiting to cross the road to let them know they were on the road and to remind cyclists not to ride up behind a guide dog in case it startles them. It added that cyclists should always dismount if using the pavement. There are 41,060 people registered blind or partially sighted in London with just over 320 using guide dogs in the city