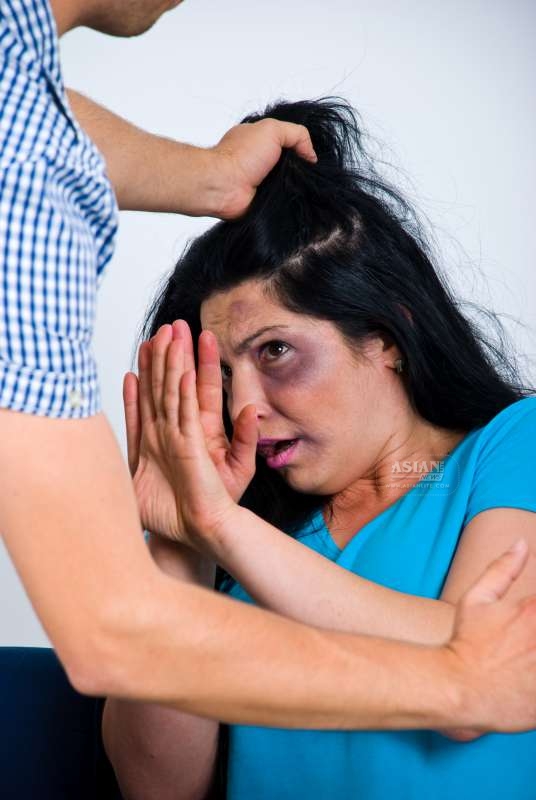 The report brings together data on domestic abuse and its consequences from across police forces, the government and victim support organisations.

Figures for the year ending in March 2017 revealed that 1.2 million women and 713,000 men reported being the victims of some form of domestic abuse in the previous year.

A large proportion of the victims would not have reported their abuse to the police, said ONS.

There were 1.1 million reports of domestic abuse that were recorded by the police over the same period, with 488,000 of the reports recorded as crimes.

Of the domestic abuse cases referred to the Crown Prosecution Service by police, just under three quarters resulted in a decision to charge the abuser with a crime offence, with 76 percent convicted by the courts.

Women were the victims in around three-quarters of domestic abuse-related crimes recorded by the police, and were overwhelmingly the majority of victims in cases of murder or manslaughter related to domestic abuse, accounting for 70 percent of cases between April 2013 and March 2016.

Almost a third of all abuse reports involved acts of violence, while 13 percent were reports of sexual violence.

Alexa Bradley, from ONS, said: “Domestic abuse is a particularly difficult problem to tackle, not least because victims may be reluctant to report abuse or to support action against their abusers.”