Multi platinum selling artist Kamaljit Singh Jhooti aka Jay Sean, tells Asha Singh of Asian Lite, about his journey into the music world. The British singer-songwriter and rapper is the first Asian R&B artist in the world; he’s back in the UK to reconnect with his fans. 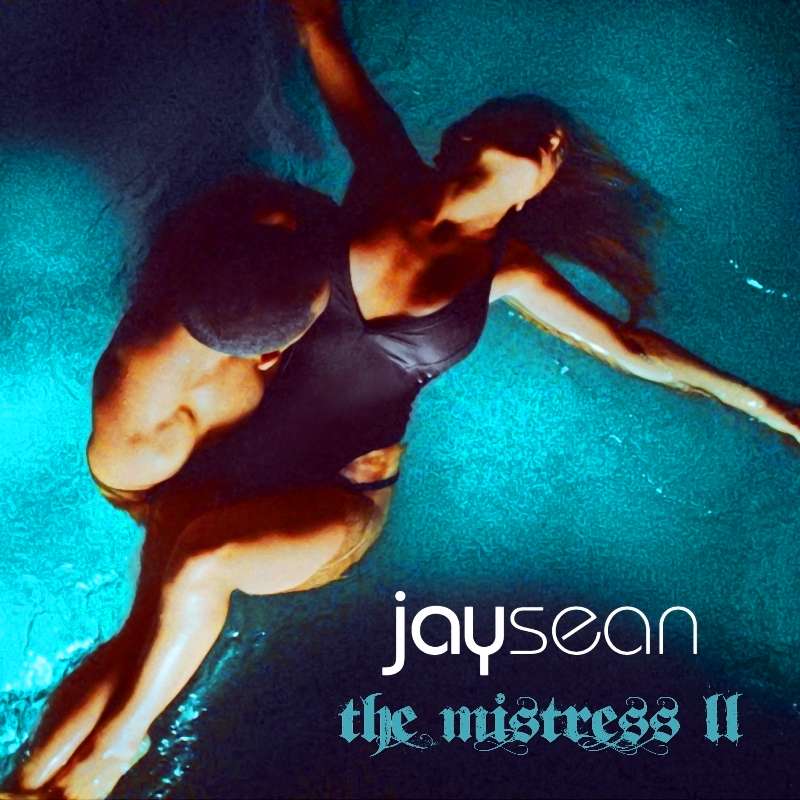 AL:  You’re currently taking part in a number of master class question and answer sessions, why did you decide to do something like that?

Jay:  Because when I was at university and school, you know like… how you would have a police man or you’d have a fireman come and talk all about my career but when do we ever get a pop star, we’ve never had anyone from the music industry so I thought It’d be a pretty cool thing for the students and for me.

AL: How hard is it for Asian artists to break into the mainstream music industry?

Jay: It’s very hard. Unfortunately and sadly…. and I think you can probably back me up on this , there hasn’t been anyone after me has there? And in how long 12 years, I mean it makes me sad. I would love to see people come through because then I’d be like I’m not on my own.. But it’s hard, you have to come to realise that all good things happen in good time.

AL: And how does it feel to be the only Asian R&B artist in the world?

Jay Its mad isn’t it? I try not to think about it too much, actually I’m telling a lie Sometimes I ask God just a quick question, why me I don’t understand, is there a reason? Am I meant to be doing something greater than this? And Maybe I am,  that’s why I’m doing things like this because I just feel like I want to do a lot of things for our people and our culture.

AL: What advice can you give to the younger generation who are in search of stardom?

Jay: Don’t be in search of stardom just for the fame, don’t do it. If you want to be a star do it because you have something brilliant to offer, that’s the advice I would give…. aim to be brilliant.

Jay: I wasn’t happy there anymore. It got to a point where I was like I can’t write another song like this. I’m an R&B boy let me get my chance to do that, I’ll do a couple of pop songs but I was like my heart is in something else and you’re not letting me get that out and it was just a point where I had to do what makes me happy.

AL: How different is the American music industry to that of the UK?

Jay: It’s a whole different ball game…. When I’m in America, I’m fighting for 1 of 40 slots on radio. Out of all the songs in the world, there are only 40 at any time that get put on rotation. It’s different; you have to really step up your game.

AL: You have a new body of work coming out soon, ‘The mistress part 2′, What inspired you to create this mix tape? 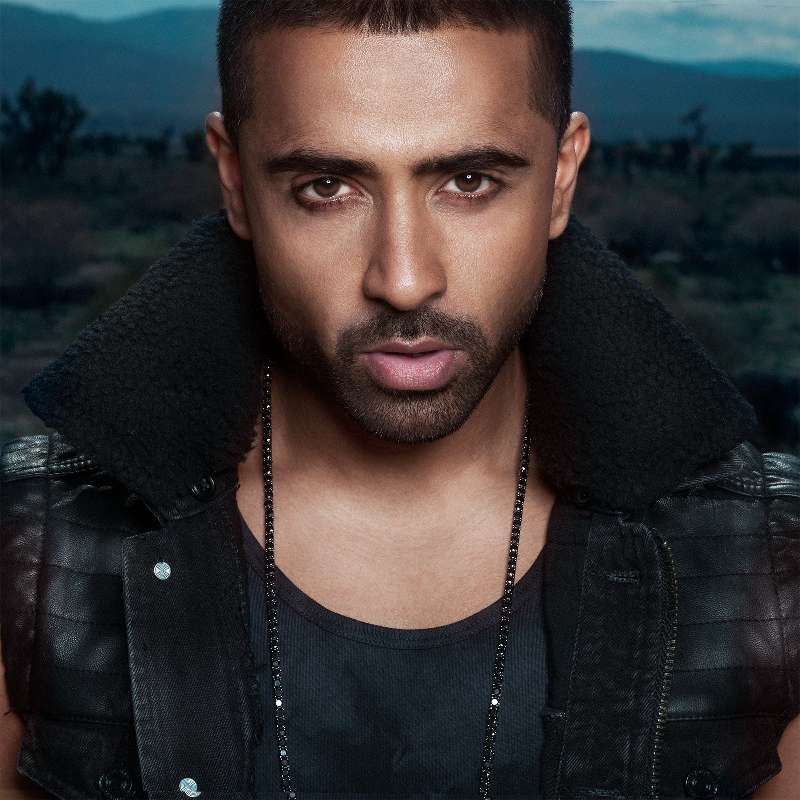 Jay: I love this kind of music. ‘The mistress 1′ I wrote out of frustration. I wasn’t able to write that kind of stuff for ‘Neon’.  So I was like fine I’m just going to write it and you can’t stop me. I don’t need to put it on the album but I still need to get it out of my system, so I wrote ‘The mistress’ and it ended up being the fans’ favourite. They said that it’s the real Jay Sean….  and then of course, I wanted to make Mistress part 2′. It’s out on the November 18, completely free, download it on themistresstapes.com.

AL: After achieving so much in the past decade, what’s next for Jay Sean?

Jay: Sometimes I feel like I haven’t even started. Now that I’m a grown up man, I understand myself, so I feel like there’s so much more that I’ve got to do.  But artist stuff aside I’ve set up my own record label, and we’re expanding.

AL: Finally are you looking for talent yourself?

Jay: Yes absolutely, I’ve just picked up Rajiv Dhall, an Indian from America. I’m just so excited to see what’s in store for him.