The disappointment that rippled through the armed forces on Independence Day when Mr Modi failed to deliver on his promise and hedged his bets on the hoary old issue of One Pension One Rank….writes Bikram Vohra 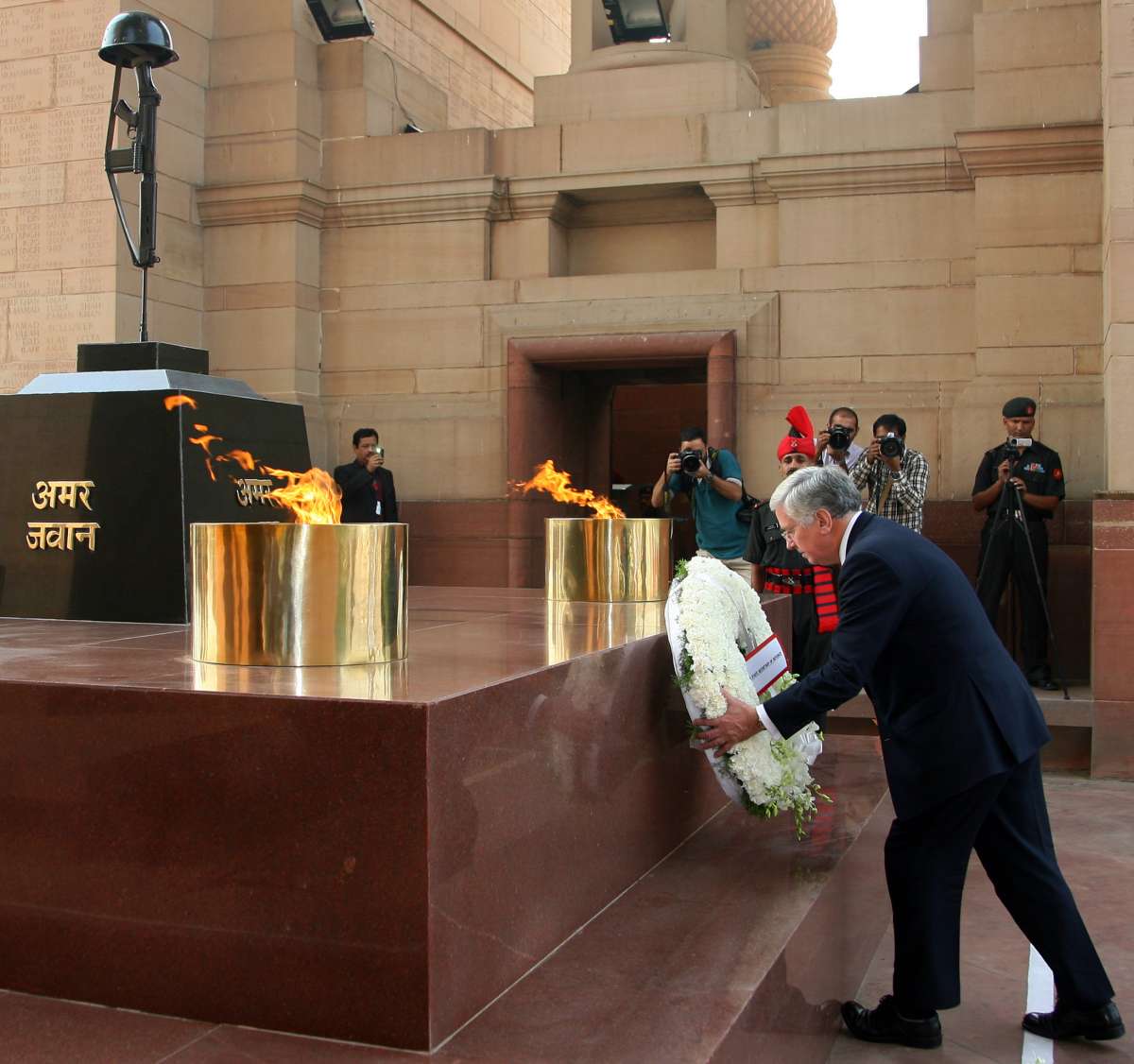 My father and his three brothers became generals in the Indian army. My research has shown there is no precedent in any army in the world where four brothers reached these ranks in the same corps.

My grandfather would have been heap proud 150 years of service that his sons completed . But today if he was alive and had decided to march for his sons he might well have been hit by a policeman holding a stick.
The disappointment that rippled through the armed forces on Independence Day when Mr Modi failed to deliver on his promise and hedged his bets on the hoary old issue of One Pension One Rank.

And the suddenly righteous media are setting it to music with rampant hypocrisy. As I write this I am listening to that Arnab Goswami show and his indignation is laughable. No one in India has any respect whatsoever for the armed forces. Their complete two faced attitude is rampant. The administrative services have cobbled the services and made them secondary.

Just because you call them bravehearts and martyrs and cleanse your conscience means diddley.  Not one of these TV channels beetling on about our brave jawans has ever done a show on any issue pertaining to the forces. It won’t sell. Peacetime marginalises the uniform.

For sheer double standards we are difficult to beat. Not till Pakistan or China scares the crap us out of do we as 1.22 billion people spare a thought for the armed forces. Then we hide under our beds and tell them to go and fight.

The idiot box idiots are more interested in dicking Rahul Gandhi for fetching up at the protest by elderly ex-servicemen than the issue. They have no clue about the issue. That the Goswami tribe can actually talk glibly about the armed forces and display high emotion is obscene. The armed forces were made secondary in the nineties. It is more so now.  The nonsense they talk is unbelievable.
But to cases.

Mr Modi need not be afraid of all the faux pas and failures of the first year that have potholed his promise.  But if this country’s leadership fails the men and women in uniform I guarantee you it will come and bite you in the ass.

We cannot afford this luxury.
You cannot antagonise the forces.
You cannot leave India vulnerable to adversaries if you lower their morale.

Start by being honest. The armed forces, by and large, are not a vote bank. We don’t care one bit about them, not the government, not the bureaucracy, not the public and certainly not the media.
But one rattle of the sabre on the border and we run to save ourselves and play the sentimental card.Then we love them
What’s the ditty:
God and soldiers all adore
When in trouble nevermore.
Mr Modi, this issue could be your nemesis.
And the scary part is that Mr Arun Jetley’s drivel about it being only a mathematical fence left to climb is just this…drivel.
Your armed forces are unravelling and you Sir hold the needle.