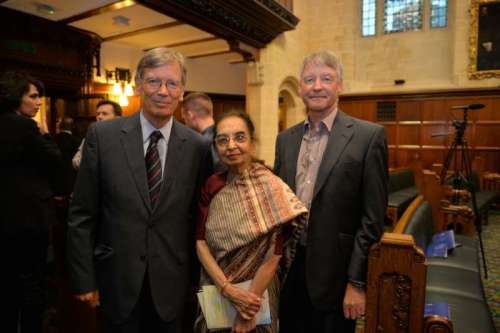 Marking 400 years of formal relations between the UK and India, an Empire debate whether the Indian subcontinent benefited more than it lost from the experience of British Colonisation was held at the Supreme Court in London recently. The erudite panel consisted of politicians, journalists, authors and historians. 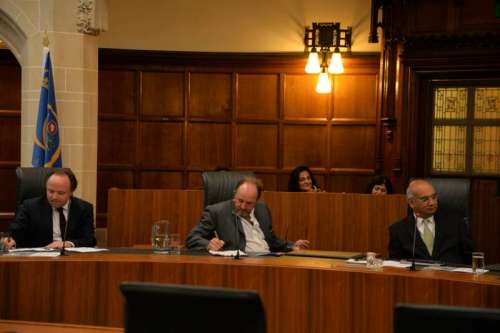 Speaking for the motion were Martin Bell, former BBC Journalist and British UNICEF Ambassador, Nelofar Bakhtyar, Arts Editor of Newsweek (Pakistan) and Kwasi Kwarteng, Tory MP and the author of Ghosts of Empire.

Against the motion were William Dalrymple, Historian and critic, Nick Robins Head of Climate Change Centre of Excellence at HSBC, and Shashi Tharoor, Indian MP and Chair of the Parliamentary Standing Committee on External Affairs. Keith Vaz, MP has chaired the debate. The pro camp put forward their case with Cricket, English language, Railway system, abolition of Sati, Ambassador cars as having bestowed by the British as positive legacy, while the opposing campaigners spoke of plundering of wealth by the British, food famine in Bengal, and dwindled share of India in the global economy.

Eloquent Tharoor spoke on the economic ruin of India at the hands of the Company and eventually led the fascinating debate to a decisive victory, counting the vote from the distinguished audience taken before and after the debate.

The event was organised by the Indo-British Heritage Trust led by Kusoom Vadagama, an authority on the history of Indian people in the British Empire. 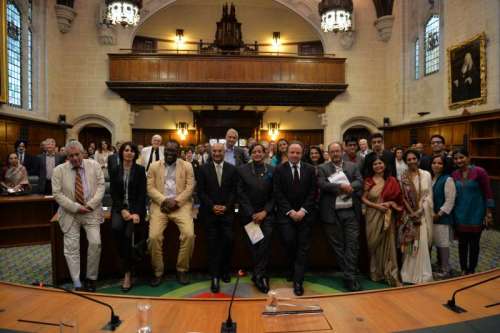