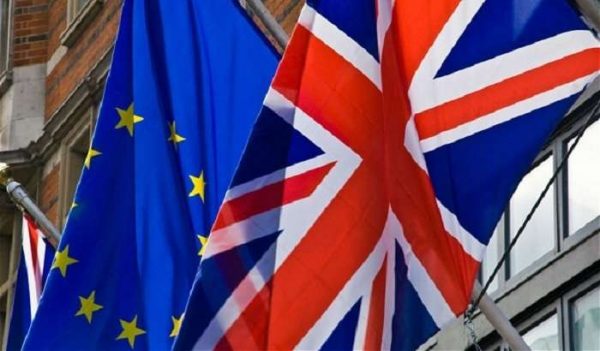 The European Union (EU) announced that it has delayed its June summit by a few days to avoid clashing with the June 23 British referendum on continued EU membership.

Leaders of the 28-member EU initially planned to begin a regular two-day meeting on June 23, the same day the Brexit vote was set to happen in Britain.

In a letter to The Guardian, Alan Milburn, Patricia Hewitt, Andy Burnham and Alan Johnson say that the Leave campaigns’ claims that leaving Europe would help the NHS is a “dangerous lie”.

They argue that the Leave campaign is run by people who have campaigned for damaging changes to the NHS, including increased privatisation, more patient charges and cuts to spending. The claim is backed up by a new Stronger In video detailing key figures’ in the Leave campaigns’ long-standing hostility to the NHS.

The signatories go on to argue that “the economic damage wreaked by leavingEurope will have devastating knock-on effects, including in the health service”.

The letter comes as almost 200 leading health professionals write to The Times today arguing that the NHS is stronger in Europe and that leaving would put it at risk.

“The NHS is stronger in Europe and leaving would put it at risk.

“While the Leave campaigns scramble round desperately trying to get health professionals to back up their uninformed position on the NHS, the sector has taken it upon itself to make its voice heard.

“Whether it’s former Health Secretaries, doctors, economists, scientists or trade unions, the independent experts in this debate overwhelmingly agree that Britain isstronger in Europe. The NHS is no exception.”