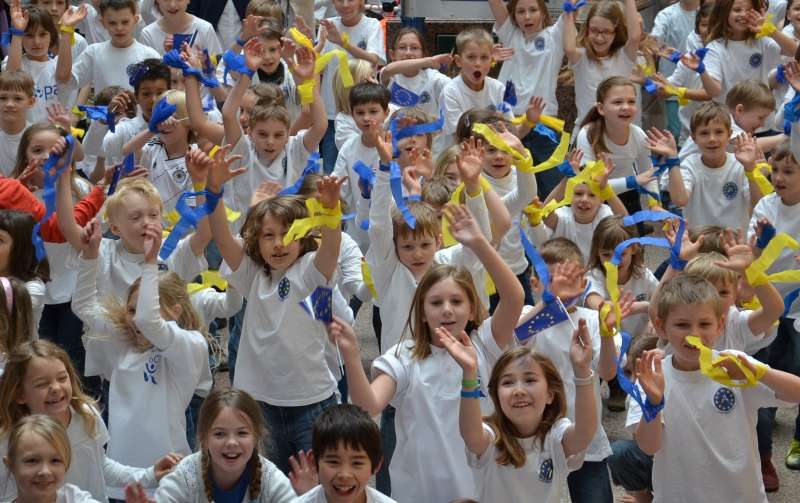 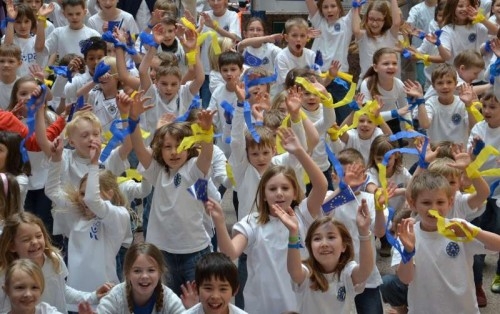 The survey asked 50,000 children in 15 countries about all key aspects of their lives, including their family and home life, friendships, money and possessions, school life, local area, time use, personal well-being, views on children’s rights and their overall happiness.

“This report is the culmination of many years of work to understand more about children’s views about their lives and well-being,” said professor Asher Ben-Arieh, study co-author and co-chair of the non-profit International Society of Child Indicators.

Overall happiness did not vary between girls and boys, but there were significant gender differences in satisfaction with oneself (body, appearance and self-confidence) in Europe and South Korea, but not in the other countries in the survey in Asia, Africa and South America.

There were substantial differences between countries in how children spent their time.

For example, children tended to report spending much more time on homework in Estonia and Poland than in South Korea and England.

Children in Poland, Norway and Israel spent the most time playing sports and exercising. Children in some countries (including Algeria, Nepal and South Africa) spent much more time caring for siblings and other family members than in other countries (such as Germany, Turkey and South Korea).

The research also highlights the prevalence of children living in two different homes in some European countries — over 10 percent of children in Norway, England and Estonia – a pattern which is rarely seen in some other countries in the survey.

It found that children in northern European countries are particularly dissatisfied with their appearance and self-confidence.

Most of the kids rated their satisfaction with life as a whole positively but the percentage of children with very high well-being varied from around 78 percent in Turkey and 77 percent in Romania and Colombia to around 40 percent in South Korea.

The percentage with low well-being varied from less than two percent in Romania and Colombia to over seven percent in South Korea and South Africa.

“The report contains important messages for policymakers, practitioners, parents and all those concerned with improving children’s quality of life,” Ben-Arieh added.

The findings were presented at the European Parliament in Brussels on Wednesday.