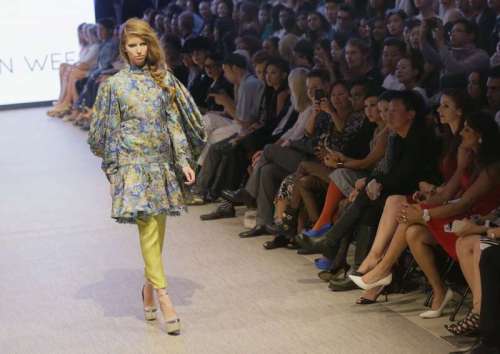 By comparing nine ancient genomes with those of modern humans, scientists have shown that modern Europeans descended from three groups of ancestors.

“There are at least three major, highly differentiated populations that have contributed substantial amounts of ancestry to almost everybody that has European ancestry today,” explained David Reich, an investigator at the Howard Hughes Medical Institute, Harvard Medical School.

Those include hunter-gatherers from western Europe, the early farmers who brought agriculture to Europe from the Near East and a newly identified group of ancient north Eurasians who arrived in Europe sometime after the introduction of agriculture.

“This means there were major movements of people into Europe later than previously thought,” Reich added.

Reich’s team, including more than 100 collaborators worldwide, collected genetic data from nine ancient skeletons and 203 present day populations living all over the world.

Collaborators isolated human DNA and sequenced the complete genomes from the bones of a 7,000-year old skeleton found in Germany and eight skeletons of hunter-gatherers who lived in Luxembourg and Sweden about 8,000 years ago.

They compared those genomes with those of the 2,345 people in their contemporary populations.

“What we find is unambiguous evidence that people in Europe today have all three of these ancestries,” Reich noted.

Further analyses showed that describing present day Europeans as a mixture of the three populations is a good fit for most, although not all, populations.

The team reported their findings in the journal Nature.