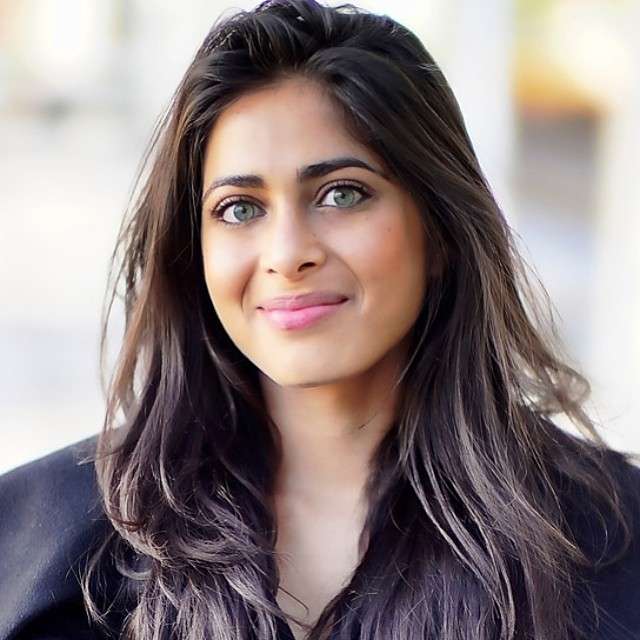 Ruzwana Bashir is co-founder and CEO of Peek.com, the one-stop shop to discover and book activities. She previously worked at Gilt Groupe, Blackstone and Goldman Sachs. She has an MBA from Harvard Business School where she was a Fulbright scholar, and a BA from Oxford where she was president of the Oxford Union. In a extraordinary piece of writing in the Guardian, she shares her own story to tear down the wall of silence around the exploitation of Asian girls. 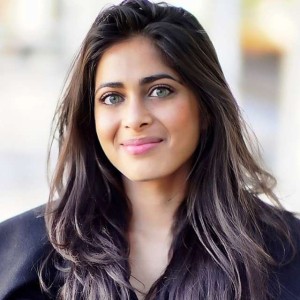 “It was with a lump in my throat and tears in my eyes that I read about the horrific cases of abuse and neglect revealed in the Rotherham report this week. Much of the media coverage has focused on how men of mostly Asian descent preyed on vulnerable young white victims. The details of this abuse are awful. But what has largely been ignored is the report’s finding that sexual abuse has been systemically under-reported among Asian girls due to deeply entrenched cultural taboos – obscuring the reality that there is a similarly rampant problem of minority girls being abused by members of their own community. I have first-hand knowledge of this problem. I’m coming forward to publicly share my own story in the hope that I can encourage others to do the same and help tear down the wall of silence that perpetuates further abuse.

“I grew up in a small community of a few hundred British-Pakistanis in Skipton, less than 60 miles from Rotherham. When I was 10 a neighbour started sexually abusing me. Paralysed by shame, I said nothing. At 18 I was fortunate enough to receive an offer to study at Oxford University. I was enthralled with the exciting new world around me and tried desperately to fit in. I replaced my traditional shalwar kameez with jeans. I bared my shoulders and cut my hair. I socialised more than I studied and became president of the Oxford Union.

“An internship at Goldman Sachs led to a job in private equity in London, and after a few years I moved to the US to get my MBA from Harvard Business School. But all the while, I knew the girls I had grown up with didn’t have the same opportunities – and that my abuser was probably still preying on other children. It was only after a decade away from Skipton that I was finally able to garner the courage to return and testify against my abuser. When I first told my mother about the abuse I’d suffered, she was absolutely devastated. The root of her anger was clear: I was heaping unbound shame on to my family by trying to bring the perpetrator to justice. In trying to stop him from exploiting more children, I was ensuring my parents and my siblings would be ostracised. She begged me not to go to the police station.

“If I’d still been living in Skipton, surrounded by a community who would either blame me for the abuse or label me a liar, I’m not sure I could have rejected her demands. Once the police began the investigation another victim came forward. Sohail described how he too had been abused almost 20 years before I was. Due to our combined testimony, the perpetrator was jailed for eight years. Within a few weeks another young woman in the community, emboldened by the conviction, told the police that a relative had raped her for several years. It had started before Sara was in her teens. We have supported her through the process of taking this to court.

“Although Sohail and I had removed a proven paedophile from the community and helped empower another woman to end her torture, we were not celebrated. On the contrary, we were shunned. The Rotherham report cites a home affairs select committee finding that cases of Asian men grooming Asian girls did not come to light in Rotherham because victims “are often alienated and ostracised by their own families and by the whole community, if they go public with allegations of abuse”.

This was our experience exactly – and the experience of everyone I’ve since spoken to. In each situation, victims and their families faced tremendous pressure to drop their cases. During our investigation it became clear that for three decades many other women had suffered at the hands of our abuser, but they had refused to testify against him because of the indelible stigma it would bring. I learned that the parents of at least one of the victims had known their child had been abused but had done nothing. We also discovered that the larger community had long been aware of rumours of abuse by my neighbour but had chosen to ignore them – even when Sohail had attempted to come forward several years earlier.”

Ruzwana says that the refusal to condemn perpetrators persists even after their conviction. “Soon after our case, another convicted sex offender was released back into our community and was accepted as if nothing had happened. It was clear that the same would happen with our abuser.

“Much has been made about the religious background of the offenders in the Rotherham report. But this problem isn’t about religion race: it’s about a culture where notions of shame result in the blaming of victims rather than perpetrators.

“Although painful to read, the Rotherham report presents an opportunity. It’s an opportunity for leaders in the British-Pakistani community to stand up and speak out about the sexual and physical abuse in their midst. The Asian community isn’t unique in having evil-doers, and the overwhelming majority of its men and women are good people who care about protecting others.

“I am and always will be proud of my Pakistani heritage, but I firmly believe community leaders must take responsibility for the fact that the taboos that prevent others from identifying perpetrators and supporting victims enable further abuse. And those taboos must be challenged. The report also presents an opportunity to overhaul the public institutions that have failed in their responsibility to protect the defenceless – which includes everyone from the police to schools to social services.

“On multiple occasions, beginning when she was 12, Sara went to her local GP and to walk-in clinics wearing her hijab to get the morning-after pill. She was never asked if she needed help. When she approached the police to share her story the CPS initially told her it would not pursue the case because there was too little evidence. It’s a testament to her resolve that she pushed back, demanding a chance to seek justice.

“The system failed her, just as it has thousands of other children of all backgrounds. We now have the chance to change that, and there are four immediate steps we should take to address this problem.

Ruzwana in her Guardian piece suggests four ways to deal with this massive problem. “First, we need better training of social workers and police to effectively identify victims. The Rotherham report cited that one of the reasons for the widespread under-reporting of abuse among minority communities was the authorities’ focus on communicating with male leaders, who ignored the problem. Women and girls need to be included in these conversations, and government officials need to broaden the scope of their inquiries.

“Third, we need improved support for victims when they come forward. Sara’s case has been drawn out for far longer than expected, during which time she has faced pressure to withdraw her testimony. She has been passed from one counsellor to another, and struggled to get the help she needs to overcome her trauma. We need a judicial process that recognises the cost of delayed prosecutions for victims and better counselling services.

“Fourth, we need a single person in each community who is accountable for ensuring these and other relevant policies are implemented. There are a lot of people with partial responsibility for this problem, but for this to be an effective, coordinated, comprehensive response, we need one individual who takes full responsibility for ensuring child sex exploitation is addressed and who can be held accountable for real change.”

The biggest risk of this terrible situation is that once the shock of this report dissipates, it will get swept under the rug, just like three previous reports in Rotherham. We cannot let that happen. We don’t need any further reports: we need system-wide change in the way we approach fighting sexual abuse against children of all backgrounds. This is not a problem in Rotherham or a problem in Oxford or a problem in Rochdale. This is a problem in the United Kingdom. And we need to tackle it together.”

In the words of Edmund Burke, “The only thing necessary for the triumph of evil is for good [people] to do nothing.” Let’s not be those people.