Radio Pakistan has included screenshots of the previous warning messages received from Facebook in its report, warning the public broadcaster on the violation of standards on “dangerous individuals and organisations …. Reports Asian Lite News 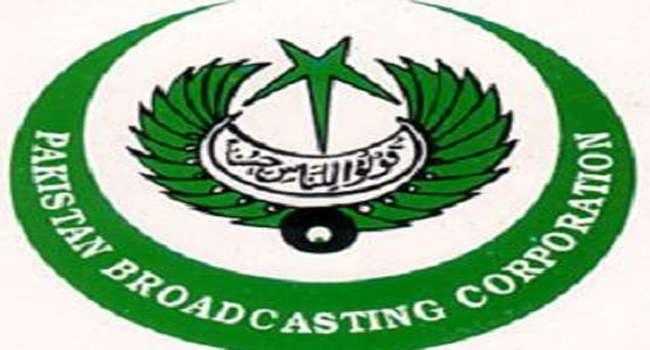 Temporary arrangements have, however, been made to continue live streaming of Radio Pakistan’s bulletins on YouTube, Dawn news reported citing Radio Pakistan.

Radio Pakistan has included screenshots of the previous warning messages received from Facebook in its report, warning the public broadcaster on the violation of standards on “dangerous individuals and organisations”.

These posts were specifically related to news about the death anniversary of Hizbul Mujahideen leader Burhan Wani in July and the curfew imposed after the death of its commander Zakir Musa in May.

Several Asian media outlets have carried out Pakistan’s ISI run psy-war nexus involving “fake foreign experts”. As per the TV channels and other media such as Washington Examiner, Rappler etc, these experts are actually ‘nobody’, which are hired by the Pakistan’s intelligence wing to carry out its propaganda. Some of the so-called experts are part of a global propaganda machinery against their own elected political leaders.

Many of these so-called experts have continued to write on random topics and even though, they do not have any credibility. They find some gullible ignorance audience on social media. There is no detailed information about their background, their qualification or their credibility. They all write only for few set of fake news platforms such as geopolitica.ru; orientalreview.org; globalresearch.ca; eurasisfuture.com; regionalrapport.com; globalvillagespace.com; theduran.com; thesaker.is; iamc.com; downtoearth.org etc.

Pakistan Foreign Minister Shah Mehmood Qureshi is known for spreading fake news against India at international platforms. In the list of Pakistani propaganda, several London-based organisations were also involved. These forums will look like international think-tanks,  but actually tools for Pakistan’s propaganda. It will always be headed by a retired Pakistani army official and is a post-retired reward for army personnel at the cost of Pakistan tax payers’ money.