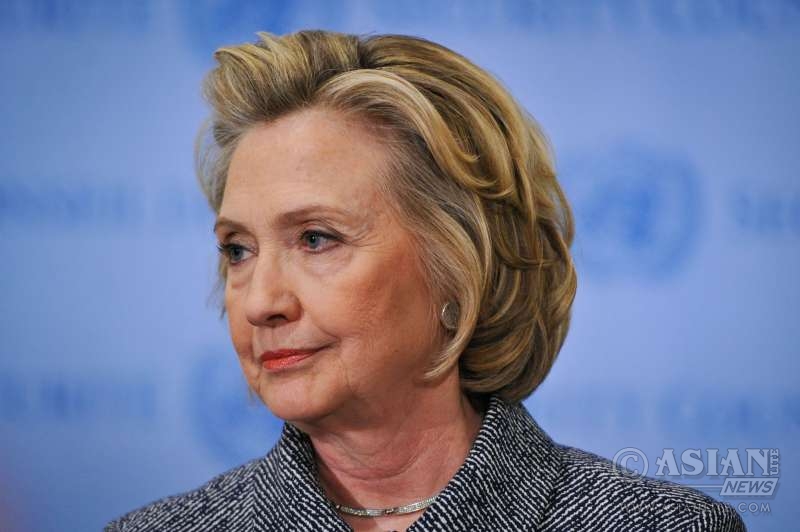 US Republican presidential nominee Donald Trump has pulled within a point of Democratic challenger Hillary Clinton, polling at 45 per cent among likely US voters to Clinton’s 46 per cent, the latest Washington Post-ABC News Tracking Poll says.

The results are based on a random sample of 1,781 adults surveyed by telephone on October 25-28, and are within the poll’s margin of error.

Trump’s closing in on Clinton also highlights that Republicans’ are uniting behind their presidential nominee, which has placed GOP leaders who are against him in a vulnerable position.

According to the Washington Post-ABC News Tracking Poll, a majority of all likely voters say they are unmoved by the FBI’s announcement Friday that it may review additional emails from Clinton’s time as secretary of state.

Despite the ongoing FBI probe, South Carolina newspaper The State went on to endorse Clinton on Saturday.

While admitting it’s “baffled by her decision as secretary of state to use a private server for emails,” and noting that the decision “continues to haunt her campaign,” the paper said it’s confident as president that she would appropriately handle classified materials-while Trump “is simply unfit for the presidency, or any public office,” the Post reported.

The one-point race sees Libertarian Gary Johnson with support from 4 per cent of likely voters, and Jill Stein of the Green Party polling at 2 per cent.

When respondents were asked who they would choose between Clinton and Trump if there were no other options, 49 per cent picked Clinton, while 46 per cent chose Trump Â— a statistically insignificant margin, as the Washington Post notes.