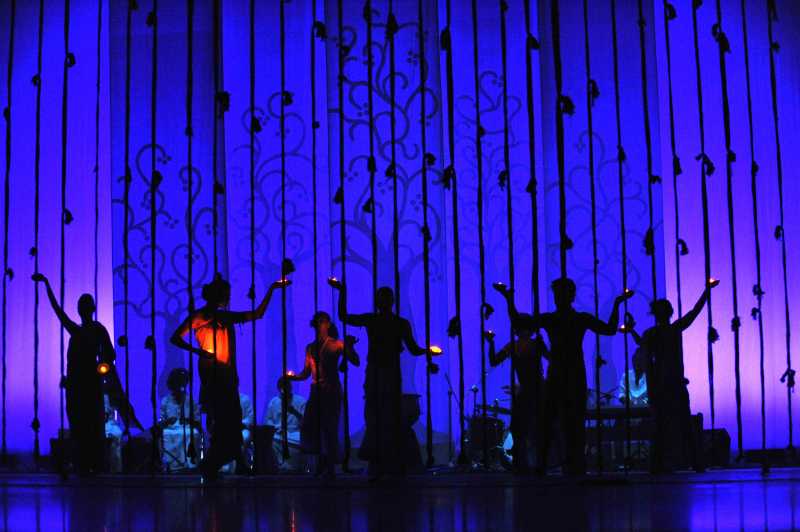 About 170,000 women in the UK have been subjected to female genital mutilation(FGM) and 65,000 girls are at risk of it, say MPs, the Mirror reportd.

Prosecutions are needed to “send a message” Britain takes it seriously, says the Home Affairs Committee. FGM has been illegal since 1985 but so far there have been no convictions.

The committee found evidence of it being practised on girls under eight.

Crime Prevention Minister Norman Baker said: “We are working with religious leaders to forge a commitment to condemn FGM.”

They call for anonymity for victims and said failing to report the crime should itself become a criminal offence if the situation does not improve in the next 12 months.

They also want doctors to ask questions about FGM during antenatal interviews, and called for teachers to be give extra training.

Ministers said they will consider the recommendations over the coming weeks.

Crime Prevention Minister Norman Baker said: “Earlier this year, Ministers from across government signed a declaration to demonstrate their commitment to end this terrible form of abuse.

“We are working with religious and community leaders to forge a commitment to condemn FGM, and reaching out to communities to encourage them to seek help and advice – and ultimately abandon the practice.

“We will carefully consider the Home Affairs Select Committee’s recommendations and will publish a full response in due course.”