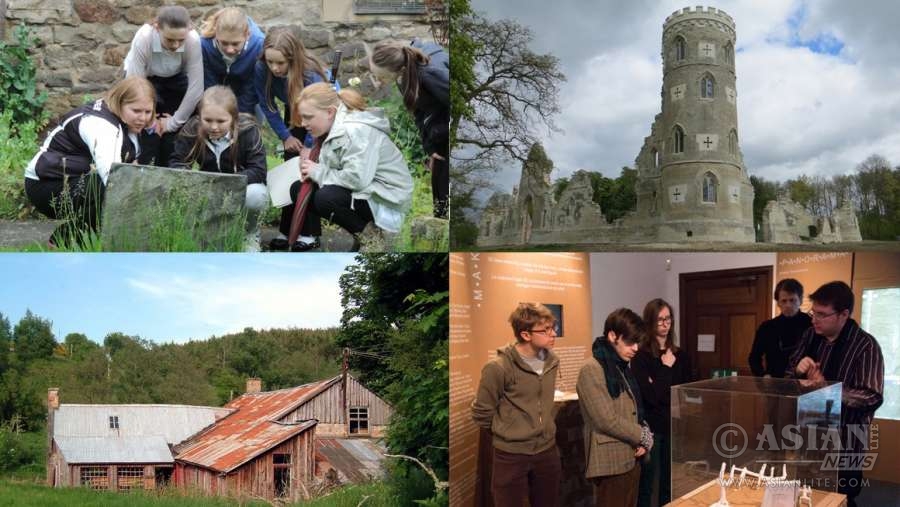 The four UK initiatives range from school heritage projects to the major restoration of a woolmill, reports Asian Lite news.

The European Commission and Europa Nostra have unveiled the winners of the 2016 European Union Prize for Cultural Heritage–Europa Nostra Awards, Europe’s highest honour in the heritage field, which is supported by Creative Europe.

Independent expert juries assessed 187 applications and 28 laureates from 16 countries were chosen for their exemplary achievements in conservation, research, dedicated service, and education, training and awareness-raising. The projects selected by the juries, which included four from the UK, are oustanding examples of creativity, innovation, sustainable development and social participation in the heritage field throughout Europe. 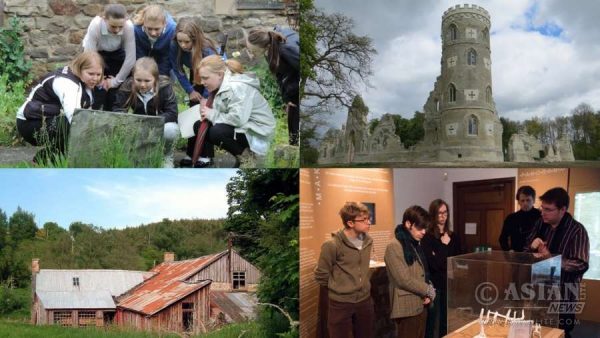 The four UK initiatives range from school heritage projects to the major restoration of a woolmill in a remote part of the Scottish Highlands:

“I warmly congratulate the winners and their teams for their exceptional work. Thanks to their talent and commitment, numerous European cultural heritage treasures have been safeguarded and revitalised for the benefit of present and future generations. Cultural heritage unites people, builds bridges between the past, the present and the future. At the same time, it generates economic growth, promotes sustainable development and fosters social participation and inclusion – which is today more vital than ever.” said Tibor Navracsics, European Commissioner for Education, Culture, Youth and Sport.