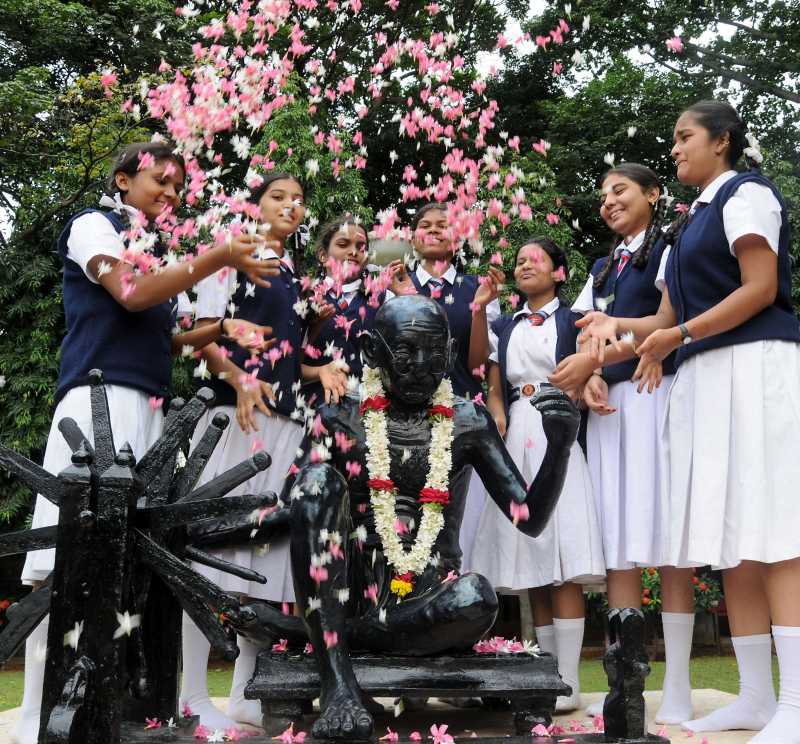 A great-granddaughter of Mahatma Gandhi is being tried in South Africa for defrauding two businessmen of $830,887….reports Asian Lite News

Ashish Lata Ramgobin, 45, appeared in the Durban Magistrate’s Court on Monday and pleaded not guilty to the charge. She was released on $3,776 bail, Enews Channel Africa quoted a police spokesperson as saying on Tuesday.

Ramgobin allegedly told the businessmen that she had won a tender to supply linen bedding to two hospitals in South Africa and requested money from them for clearing containers that carried the bedding.

The businessmen said the tender story was bogus and one of them complained to the police accusing Ramgobin of using the capital she received for another purpose.

While there was only one charge against her, the court heard, the police are investigating the second complaint, the report said.

The case will resume on November 19.